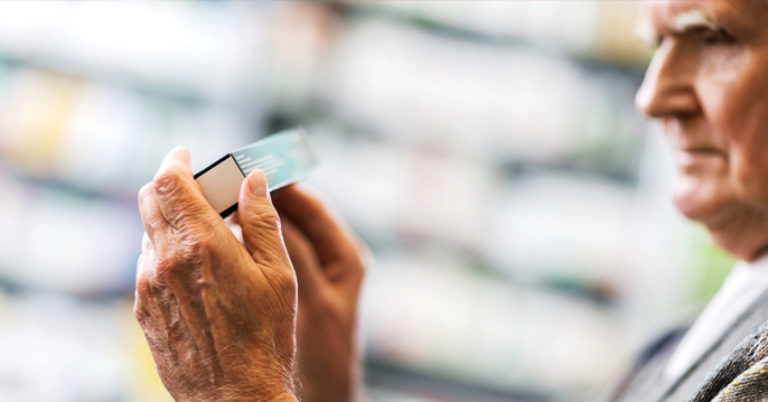 In his State of the Union address, President Trump stated:

We also believe that patients with terminal conditions should have access to experimental treatments that could potentially save their lives.

People who are terminally ill should not have to go from country to country to seek a cure — I want to give them a chance right here at home. It is time for the Congress to give these wonderful Americans the “right to try.”

Right-to-try laws, currently on the books in 38 states, give terminally ill patients and their families hope by enabling them to access to potentially life-saving medicines and therapies.

Vice President Mike Pence has also been a strong advocate for right-to-try legislation and championed these policies during his time as governor of Indiana.

He recently met with the commissioner for the Food and Drug Administration to discuss the importance of right-to-try laws:

Yesterday I met with @SGottliebFDA on the importance of passing a Right to Try law. It’s about restoring hope and giving patients with life threatening diseases a fighting chance. Let’s get this DONE.

The Senate has already voted unanimously to support a federal right-to-try bill, but the House Energy and Commerce Committee, chaired by Oregon Rep. Greg Walden, has yet to approve it so it can head to the House floor for a vote.

The clock is ticking. It’s time to pass the Senate version of right-to-try legislation and help terminally ill Americans gain access to potentially life-saving treatments as soon as possible.