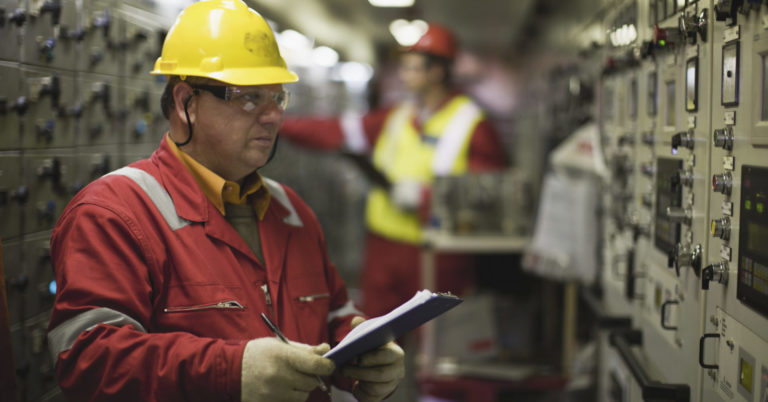 Arlington, VA – Americans for Prosperity today expressed support for the Environmental Protection Agency’s (EPA) proposed revision of the Clean Power Plan (CPP), called the Affordable Clean Energy “ACE” rule. The original Obama-era rule, if implemented, would have imposed a series of burdensome regulations that provided little environmental benefit to the detriment of the American economy. The Trump administration’s proposed revision gives states the freedom to tailor modest regulations to their own energy generating systems.

“The Clean Power Plan was all pain for American consumers and virtually no gain for the environment. Market-driven solutions are the most efficient and effective method of reducing emissions. The EPA’s revised Clean Power Plan will make energy more affordable to American consumers and is a welcome move from the Trump administration as part of their effort to reduce the massive regulatory footprint left by Obama’s EPA.

“America has been leading the world in emissions reductions without any of the punishing policies that other countries imposed. That’s a good thing that should be celebrated, not regulated.”

Americans for Prosperity has a long history of fighting to protect Americans’ access to reliable, affordable energy and opposing regulations that restrict choices, and raise costs for American consumers.

Introduced in 2015, President Obama’s CPP would have placed an unnecessary regulatory burden on energy producers whose emissions are already trending downward.

Simulations using the EPA’s own climate model show that a full implementation of the Clean Power Plan would have averted “less than two one-hundredths of a degree Celsius temperature rise by the year 2100.”

The Heritage Foundation estimated the Clean Power Plan would have cost Americans an average annual shortfall of nearly 400,000 jobs by 2035 — more than half in manufacturing.

The Best Way to Cut Emissions: The Free Market

Americans for Prosperity Responds To Lawsuit Against Clean Power Plan