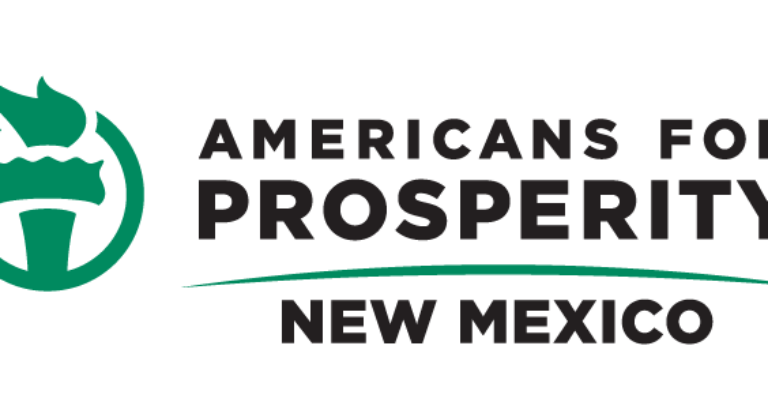 Albuquerque, NM – Americans for Prosperity-New Mexico (AFP-NM) is calling on the members of the Albuquerque City Council to vote against a proposed ordinance, O-17-32, that would impose a more burdensome tax on every gallon of gasoline purchased within the city limits. The proposed ordinance would increase the gas tax by an additional two cents per gallon.

“The U.S. Congress and President Trump just delivered historic tax reform so that American can keep more of their hard-earned money. It makes no sense that as New Mexicans are just starting to reap the benefits of tax reform, local politicians are attempting to undermine this progress by imposing an unnecessary gas tax hike on taxpayers. The gas tax is regressive and hurts those most who can least afford it.  It is not an effective solution to solving Albuquerque’s transportation issues.

“The City Council and the board of the Albuquerque Rapid Transit system should focus on improving infrastructure needs by tightening their belts and eliminating waste instead of raising taxes.”