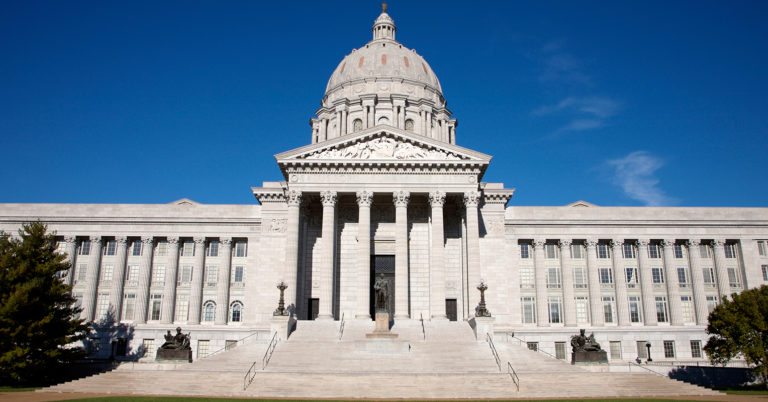 JEFFERSON CITY, Mo. – Americans for Prosperity-Missouri (AFP-MO) commended the House for passing HB 113, which provides judges more latitude when sentencing individuals for minor, non-violent offenses instead of adhering to strict, mandatory minimum sentences. The bill, which was unanimously approved in the Special Committee on Criminal Justice, would help alleviate the state’s rising incarceration rate by allowing judges to evaluate the specific facts of each individual case and not sentence people to terms that are longer than necessary.

“We applaud the House for passing this sensible reform to an increasingly obsolete punishment-standard. Forcing individuals to serve sentences that don’t match the severity of their crime benefits no one—it strains taxpayer resources and unjustly sentences individuals, especially those who commit low-level, nonviolent offenses. This bill will preserve public safety, address our rising prison population, and allow for more proportional sentences that will help people get a second chance. We urge the Senate to swiftly approve this bill to move Missouri forward.”