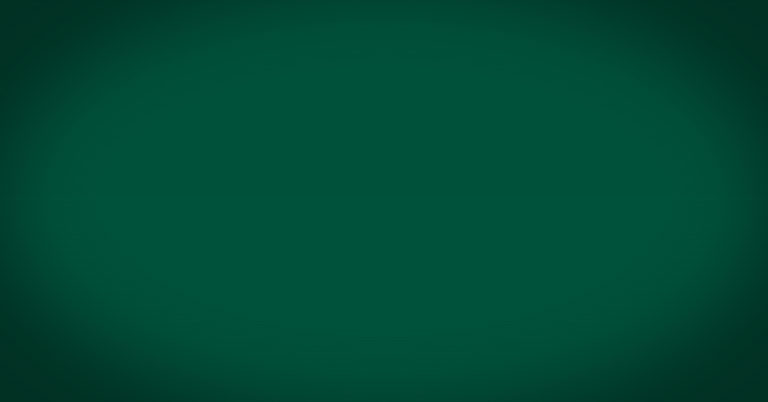 BATON ROUGE, La. – Americans for Prosperity-Louisiana (AFP-LA) released a statement Thursday expressing disappointment in the members of the House Ways and Means Committee who voted to advance HB 27, a bill that would renew a portion of the state sales tax.

“I am disappointed the legislature is continuing down a path of bad tax policy in an attempt to patch a budget hole. This is just another vote in a pattern of tax hikes devoid of any promised reform. Louisianans deserve a governor and legislature who will enact pro-growth tax policy rather than continue to focus on short-term money grabs.

“As a result of today’s vote, we have introduced Representative Julie Stokes as the second member of the Taker’s Dozen. Rep. Stokes not only voted for today’s tax in committee, but has also supported higher taxes on individuals and businesses in the past, including raising the gas tax for DOTD while knowing that the existing dollars are spent poorly. I hope that Rep. Stokes will vote against any additional taxes levied on the people of Louisiana.”