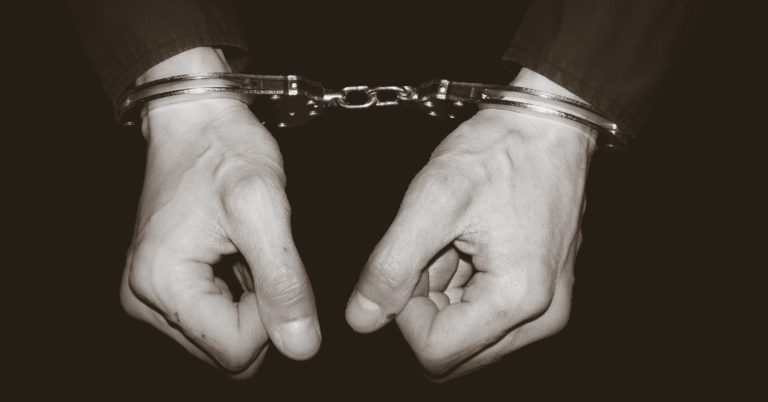 AFP Applauds Senators Grassley and Durbin Standing for Due Process

“Acquitted conduct sentencing has severely demeaned and diminished our nation’s due process rights by inadvertently enabling judges to discount or undo jury acquittals. The Fifth and Sixth Amendments of our Constitution guarantee due process and a trial by jury. For far too long, this nuance has been lost on federal judges.

“This practice increases prison sentences for crimes in which a defendant has been found not guilty —by a jury of their peers—and separates individuals from their families and communities. We believe this violation of the assumption that someone is innocent until proven guilty should never have started and should certainly end now.

“Putting an end to acquitted conduct sentencing is a commonsense, nonpartisan solution – its’ champions include Justice Ginsberg and the late Justice Scalia. Americans for Prosperity is pleased to stand with the bipartisan coalition of organizations applauding the efforts of Senators Grassley and Durbin to restore due process rights to Americans and urge members of Congress to support this effort.”

Americans for Prosperity joined a coalition in support of the Prohibiting Punishment of Acquitted Conduct of 2019 Act.