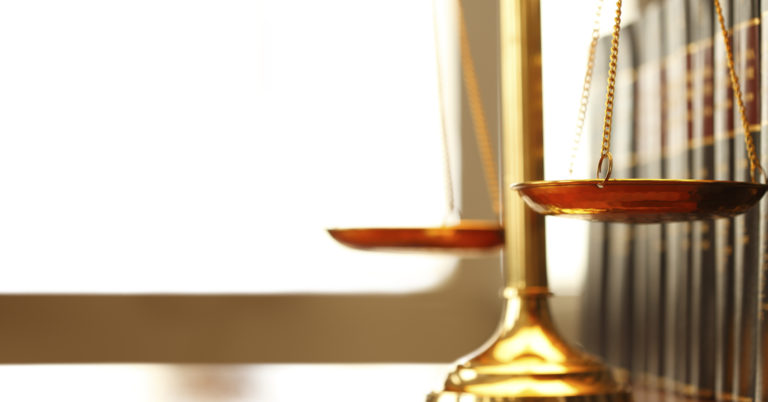 ARLINGTON, Va. – Americans for Prosperity (AFP) today applauds Congress for its overwhelmingly bipartisan passage of the First Step Act, which will now be sent to President Trump for his signature.

Americans for Prosperity President Tim Phillips had this to say:

“This transformative legislation will increase public safety, reduce crime, save taxpayer dollars, and provide second chances to those who have paid their debts to society. We are grateful for the strong leadership in Congress from members on both sides of the aisle, particularly so of Senators Lee, Grassley, and Booker, and Representatives Collins and Jeffries for their unwavering support of much-needed criminal justice reform. President Trump and his administration have been tireless advocates of this legislation and we look forward to the president signing it into law as soon as possible.” ”

AFP will thank leaders and champions in Congress for their leadership and support of the First Step Act through a targeted digital and mail campaign over the coming holiday week. 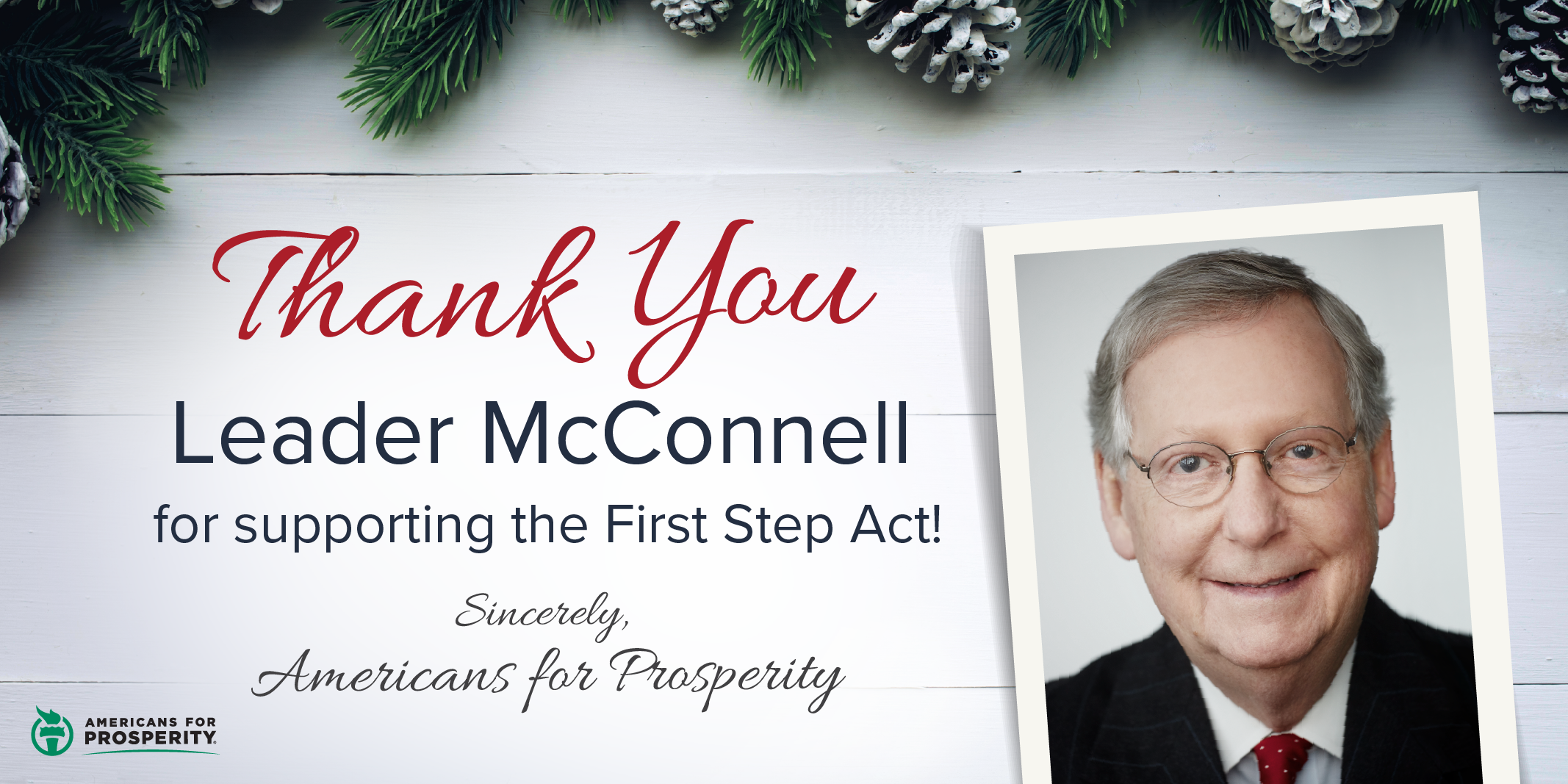