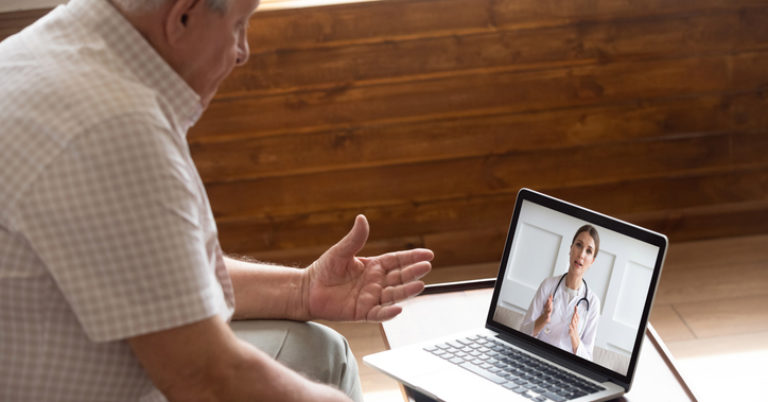 Americans enjoy one of the best health care systems in the world. Our researchers lead the pack with new lifesaving therapies and state-of-the-art technologies. We boast short surgery wait times and cancer survival rates thought impossible just a generation ago.

But American health care has its share of problems. Onerous federal mandates slash the number of options available to those who need them. We are often left with worse health care outcomes, despite what our advanced system has on offer.

There is no single, simple cure for what ails American health care. But one thing is certain: a government takeover of our health system would only make things worse. Doubling down on the failed status quo would be a terrible mistake.

Instead of a “public option,” America needs a personal option. We need a set of sensible, principled reforms that would make American health care better, more affordable, and more accessible for everyone.

Between 2010 and 2018, the percentage of small companies offering health insurance to their employees fell from 44 percent to 30 percent, a 32 percent drop. Contrary to its stated purpose, Obamacare made it less likely that these companies would offer insurance packages, prohibiting a wide range of options while simultaneously raising premiums. 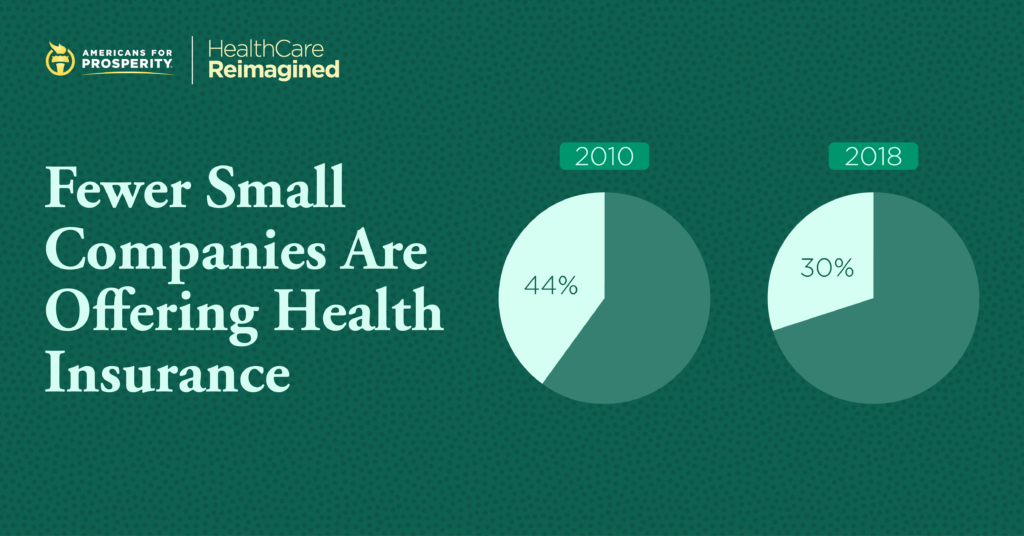 Piling additional mandates onto broken ones has not worked. Rather, the solution lies in making personal health care options more available to employers and employees.

While the federal government still levies countless restrictions on health insurance options, their gradual reduction has resulted in better coverage for more Americans.

In late 2018, rules were established — which kicked in at the beginning of this year — allowing employer-sponsored health reimbursement accounts to fund the purchase of tax-free individual insurance plans.

The Treasury Department estimated that approximately 800,000 employers would make use of these new HRAs, meaning that over 10 million employees could purchase insurance with them — all the result of one, small rule change that provided Americans with more personal health care options.

Now Congress should protect these reforms by passing the Increasing Health Coverage Through HRAs Act (H.R. 5224). What’s more, Congress could further expand HRAs by allowing them to fund the purchase of short-term renewable health insurance plans, which can be much more affordable than traditional plans.

In 2019, another rule change was proposed that would allow Americans to use tax-advantaged health savings accounts for direct primary care, which gives patients round-the-clock access to their doctors for a small monthly fee.

Direct primary care is an increasingly popular option, with over 1,000 practices in 49 states caring for more than half a million patients. What’s more, research suggests that these arrangements create significant savings for both employers and employees. 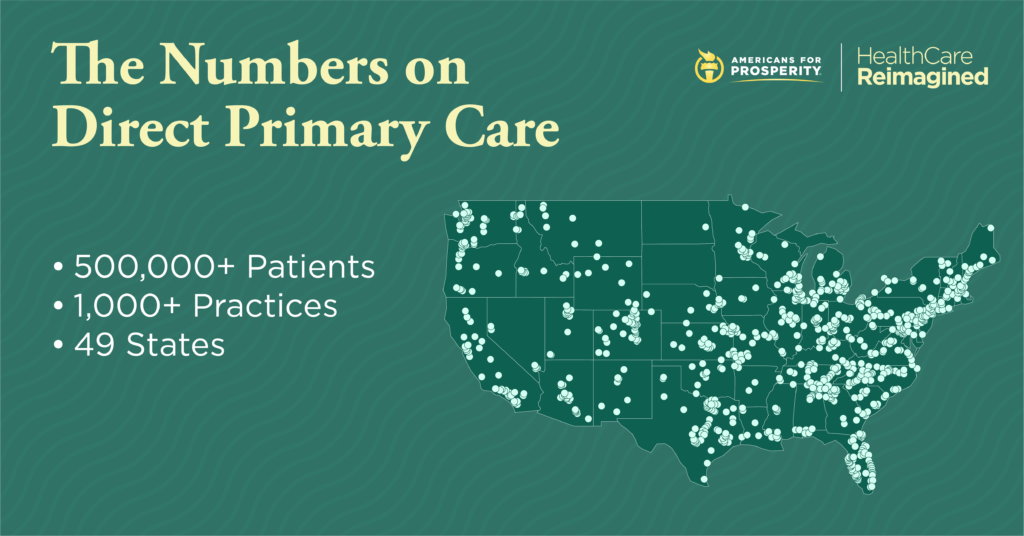 These rule changes were a step in the right direction. But additional reforms could include increasing HSA contribution limits, allowing funds to be used for more types of care and, most importantly, removing the requirement that one must have a high-deductible insurance plan in order to qualify for an HSA.

Congress should pass the Health Savings Accounts for All Act (S. 4367), which would reduce regulatory barriers to HSAs and allow more Americans to contribute to them.

Congress must do more to expand personal health care choices. Recent steps toward this goal demonstrate that such policies go a long way toward providing Americans with better, more affordable care.

Tell your lawmakers: Support a personal option in health care.