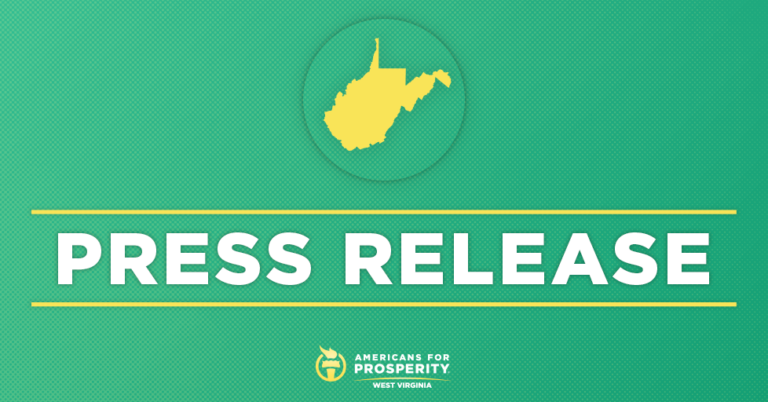 A Little Back-to-School Bump for Your Wallet

CHARLESTON, W.Va.—Today, West Virginia’s Public Service Commission announced that Mountaineers will see a reduction in their utility bills beginning in September, thanks to company savings from the 2017 Tax Cuts and Jobs Act. Up to $645 million in savings will be seen by customers in West Virginia.

“Just in time for the back-to-school season, Mountaineers will see a little extra in their pocket-books, thanks to the Tax Cuts and Jobs Act, but no thanks to Senator Joe Manchin. Results like this are why our activists are urging Senator Manchin to start standing up for taxpayers.”

Senator Joe Manchin voted NO in December of 2017 on the Tax Cuts and Jobs Act.

Americans for Prosperity-West Virginia previously released the following statements on the topic of tax reform: