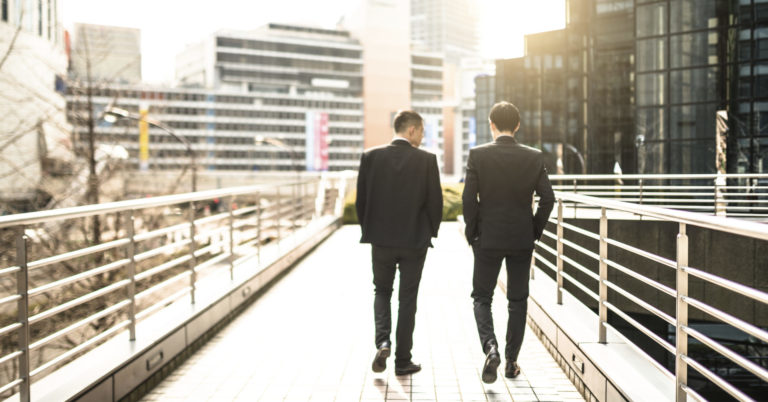 Business is booming and pro-growth policies are working for everyday Americans!

The Tax Cuts and Jobs Act, combined with a series of regulatory reforms, have spurred new economic growth across the American economy.

This year a total of 14 states have set new record low unemployment rates.

In addition to record-low unemployment rates, wages are steadily rising. The average hourly wage for non-farm employees as of March 2017 is $26.82, up from $26.11 last year.

Thanks to the American Pay Raise, otherwise known as tax reform, American families are finally seeing real relief in the form of more jobs, greater economic growth and higher wages. But we can’t stop here.

There is still more work ahead to scale back burdensome federal regulations and build a brighter future for all Americans.

Urge Congress to protect the benefits of tax reform and to continue enacting pro-growth policies that increase economic growth and prosperity for all Americans!