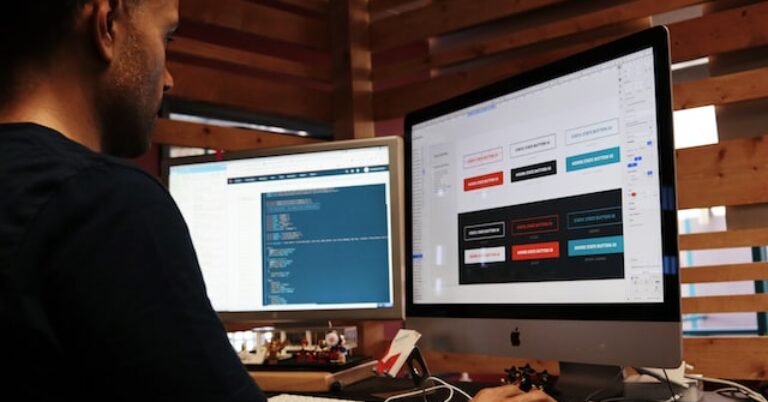 Lorie Smith is a website designer and the owner of a small business in Colorado, 303 Creative, LLC. Smith wanted to begin making custom wedding websites but, for religious reasons, only wanted to design ones for marriages that fit her biblical tradition. She planned to use the 303 site to inform potential customers of her focus and to provide the names of other designers who create sites for other types of marriages. There are more than one hundred in Denver alone. But Colorado’s current laws outlaw her ability to make that choice. She sued.

Because if she’d simply started creating wedding websites and subjected herself to the law, she would have subjected herself to ruinous fines and attorney fees. That’s why the Constitution doesn’t require a person to violate the law in order to object to it as unconstitutional — especially in the context of the First Amendment, as it preemptively chills speech. And countless other speakers across the ideological spectrum have gone to court to fight unconstitutional laws before they could be applied to silence them.

While the free speech claim in 303 Creative involves a religious objection to same sex marriage, the implications of the case go well beyond that issue and affect the free speech rights of every American. When can government compel us to speak things we don’t believe? Do we sacrifice First Amendment rights when we enter the marketplace?

As I recently laid out in Real Clear Policy: There is a fundamental, constitutional, distinction between refusing to serve someone because of who they are — which is not just illegal but reprehensible — versus declining to say what you do not believe.

Smith teamed up with Jack Phillips, whose name you might recognize from the last case exploring these questions at the Supreme Court (Masterpiece Cakeshop v. Colorado Civil Rights Commission), to expand on that central point in the pages of USA TODAY:

“Our cases aren’t about what any of us believe regarding marriage. They’re about freedom for all of us from government oppression. And respecting the right of each of us to our own opinion, even if we don’t always agree.

That’s how both of us live our lives and run our businesses. We treat even people who disagree with us with respect, and we don’t want to see anyone of a differing opinion stripped of their freedom, their livelihood, the safety of their families or the fulfillment of their dreams: Not the LGBTQ web designer, not the atheist cake artist, not the Muslim photographer, not the Democratic speechwriter. No one should be forced to speak messages that violate their core convictions.”

The decision could even have implications for the First Amendment rights of social media platforms, and ultimately their users. As I argued in in Real Clear Policy, there are similarities between Colorado’s attempt to employ a nondiscrimination law to coerce 303 Creative to build websites and Texas and Florida’s use of their own new nondiscrimination laws to coerce social media platforms to support messages they don’t want to.

I expect by the end of the Court’s term in June we’ll have a strong decision defending the First Amendment rights of 303 Creative — and every American.