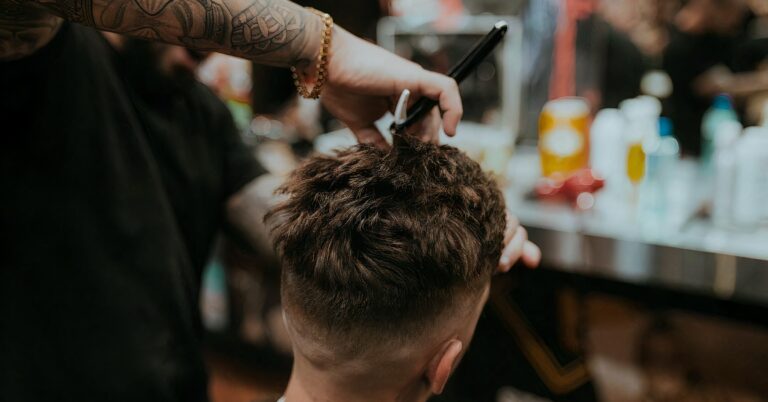 During a recent 2023 state legislative forecast panel at the National Conference of State Legislatures Forecast ’23 Conference, Speaker of the House Laurie Jinkins signaled she wants to look at the state’s licensing requirements in 2023 to see if the burdens and requirements facing skilled workers are too much.

Occupational licensing laws have skyrocketed, with licensing now being mandatory for 1 in 5 American jobs compared to 1 in 20 jobs 60 years ago.

While occupational licensing requirements are said to help protect public safety, they are not restricted to occupations proven to be sufficiently dangerous and have a poor track record of providing greater safety outcomes or even improve quality anyhow.

Instead, the top outcome from government licensure is stifling competition in industries, which decreases jobs, increases costs, and reduces access for consumers. Many industries have been burdened with unnecessarily onerous and expensive requirements that have created roadblocks for those wishing to enter the workforce in these sectors.

According to The Institute for Justice’s updated report, License to Work, Washington ranks 8th overall in licensed industries and average licensing burdens (with the first spot being the worst) among the 50 U.S. states.

Speaker Jinkins specifically drew throughlines between workforce shortages that Washington and several other states face and the burdensome licensing requirements that prevent workers from entering the job market.

Jinkins, being a former public health official herself, highlighted the occupational requirements placed on social workers in her state.

To be licensed and practice in Washington, social workers must:

These factors make it an unfavorable environment for workers looking to break into the field and for the Washington state government that is looking to expand behavior healthcare in the state.

In closing, Speaker Jinkins called for the audience to ponder if state governments “have started to protect industries from competition instead of consumers from public safety concerns.”

AFP is heartened by Speaker Jinkins’ words calling for occupational licensing reform in Washington and we look forward to opportunities to partner with her and the rest of the legislature to create meaningful change in 2023.