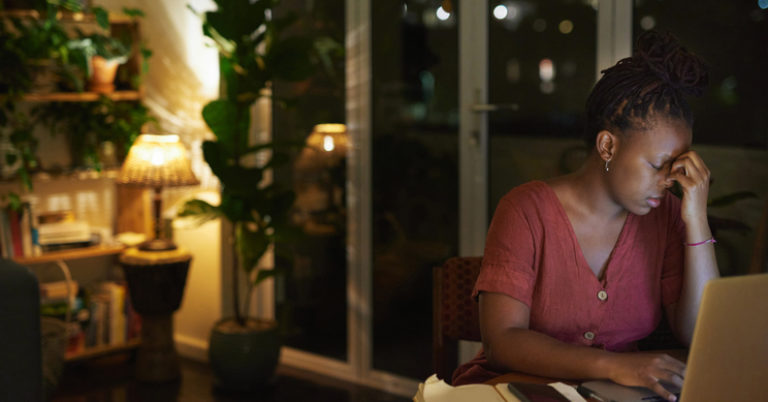 Why the PRO Act won’t work for American workers

Lawmakers reintroduced the PRO Act late last week, this time to a Congress and president more receptive to the bill than in years prior.

This bill would be a disaster for America’s workforce, which is why it should be rejected again. The PRO Act would, among other things, potentially eliminate independent contracting for millions of workers, and reclassify those workers as traditional employees under the National Labor Relations Act.

Proponents claim that reclassifying independent contractors will give them better work schedules, benefits, and contracts. But that isn’t the case.

The PRO Act would make most independent contractors, and the businesses that rely on them, worse off.

PRO Act advocates typically imagine the average independent contractor as someone shuffling between several jobs, nearly unable to make ends meet, and often exploited by their clients. They assume that these workers will be better served under a traditional employment structure.

Unfortunately, the bill’s supporters, who are attempting a massive overhaul of the labor market, are operating under a severely flawed assumption. They are responding to a crisis that does not exist.

Many independent contractors need these flexible work arrangements. Pushing them into traditional employment is likely to prevent many of them from working at all.

The law’s supporters hoped those workers would simply be placed on the payroll of the companies that contracted with them. That didn’t happen, of course.

Vox Media, for example, was forced to cut over 200 of its California-based freelance writers, hiring only 10 percent of them, some part-time.

According to the California Association for Health Services at Home, AB 5 will increase labor costs for home health and hospice agencies by 30 percent. Meanwhile, freelance caregivers — many of whom cannot be hired as employees — will be left in the dust.

This was the predictable result of forbidding businesses to use freelancers.

So disastrous has AB 5 been that California lawmakers scrambled to rescind some of its most harmful provisions and provide additional exemptions to the law’s classification test.

With the PRO Act, that economic pain wouldn’t be limited to California. It would apply to all 50 states.

PRO Act advocates claim that reclassified workers will have additional access to benefits from traditional employment, such as sick leave and health insurance. Leaving aside that many of these workers will likely be left unemployed by the law, there are other flaws with this idea.

The first problem is that this reasoning misunderstands the nature of freelancing. Lawmakers should ask several questions about how offering benefits to many independent contractors would work in practice:

What’s more, many full-time employees work as independent contractors to make extra money in their spare time. Would an overhaul of the country’s labor market help them?

Finally, lawmakers are neglecting a better solution to help independent contractors who want additional benefits get them.

They could pass legislation that would make it easier for businesses that want to offer their contractors voluntary benefits. Or they could enact reforms that would put freelancers on a more equal playing field in pursuing optional benefits outside traditional employment.

There are many promising solutions that could really help independent contractors — but the PRO Act is not one of them. Lawmakers should reject it again.

Independent contracting is a vital part of our economy that should be protected. Join the campaign to flex your independence and support these workers and oppose unfair efforts to limit their freedom and opportunity.