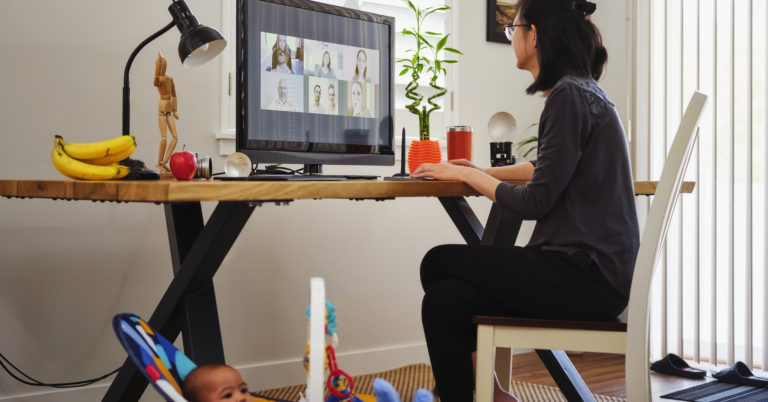 Why independent contracting is important and should be protected

Independent contracting has grown significantly over the past several years, up 22 percent from 2001 to 2016. Unfortunately, the increased popularity of these work arrangements has engendered calls from federal and state lawmakers to regulate them.

These regulations will hurt millions of American workers who enjoy the flexibility freelance work provides, according to Erica Jedynak, director of economic opportunity at Stand Together.

In the following Q&A, Jedynak explains what independent contracting is, why so many Americans enjoy this type of work, and why efforts to reclassify independent contractors as fulltime employees will make them worse off, especially during the COVID-19 pandemic.

Independent contracting allows individuals to enjoy flexible working arrangements that empower them to chart their own career success and create a life that works for them. This means working mothers and fathers, college students, recent graduates, and others can provide valued services in transportation, health care, food delivery, and other industries, while tending to other priorities in their lives they wish to pursue.

Could you talk a little about the kind of independent contracting policies some lawmakers are proposing?

Unfortunately, efforts at both the state and federal level threaten to undermine this entrepreneurialism by imposing requirements that would severely limit peoples’ ability to work as independent contractors.

This is bad for workers, bad for the economy, and is downright unfair. California’s AB 5 legislation affected 1 million workers and similar threats have popped up in New Jersey, Pennsylvania, Virginia and elsewhere.

The PRO Act introduced in Congress would also slash independent contracting as we know it. These restrictive policies lead to fewer jobs and less income for struggling Americans.

In response to these threats, Americans for Prosperity launched its campaign to protect the freedom and flexibility of independent contractors. What does this campaign hope to accomplish?

This dynamic, national advocacy and storytelling campaign empowers independent professionals to share their personal stories of why flexible work matters to them. This campaign is a platform for you to have your voice heard and protect American entrepreneurialism.

Today, Americans for Prosperity activists are lobbying in state capitals and building coalitions of allies across the country to speak to lawmakers about protecting independent contracting and defend flexible work.

This is important work. After all, roughly one-in-ten American workers are independent contractors.

How has the pandemic changed the landscape for independent contractors and for this campaign?

In light of COVID-19, working parents need flexible work to accommodate volatile child care and school schedules. Independent contracting provides an opportunity to bring income in the door and stay connected to the workforce while transitioning careers during an economic downturn.

Additionally, many frontline workers are independent workers, including those in health care and the gig economy. Protecting independent contracting allows for more people to work from home, around flexible childcare arrangements, and to unfreeze parts of the economy in a pandemic.

What can people do to engage on this issue?

Concerned Americans and independent professionals can tell lawmakers to protect the freedom and flexibility of independent contractors.

Finally, if they join Americans for Prosperity’s Flex Your Independence campaign, they’ll have the opportunity to share their own personal story and partner with independent contractors and supportive activists across the country who are celebrating and standing up for independent work against threats such as the PRO Act.