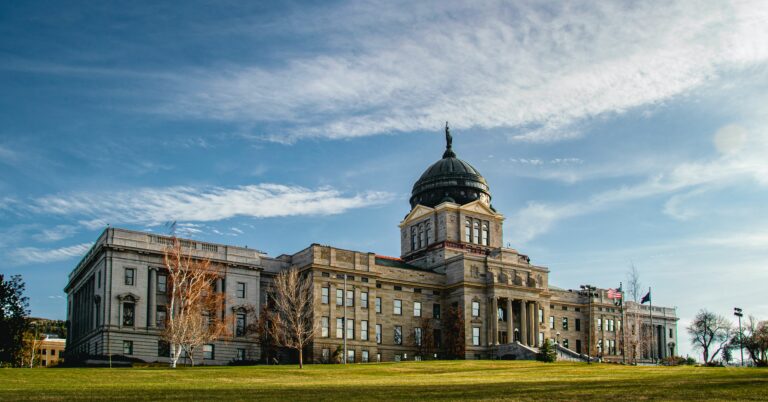 Randy Chamberlain is a candidate for Montana Senate District 32. He has lived in the district for more than a quarter century and his four children and 10 grandchildren also live in the Gallatin Valley. Chamberlain is a small business owner who has been self-employed since 1985.

Chamberlain ran for the statehouse in 2020 too. Two years ago, he prioritized conversations around taxes and spending, citing the state’s “spending problem” and focusing on his desire to reduce taxes overall. Chamberlain is running on the same principles-based platform today.

“I believe people should decide how to spend their own money. This translates into limiting taxes and limiting government spending,” Chamberlain has said. “The more government gets involved, the more it always increases the cost and reduces efficiency and effectiveness.”

Chamberlain is keenly interested in property tax reform. As NBC Montana has reported, property tax burdens are becoming a significant problem for families who have lived in Montana for generations.

Regarding employment, it is well know that Montana faces a health care worker shortage. According to one report, the state will need an additional 197 primary care physicians by 2030, a 28 percent increase from its current workforce.

Chamberlain opposes expanding Medicaid and has indicated he supports loosening government controls on the health care industry to increase flexibility and supply within the market. Chamberlain also wants to make it easier for physician assistants to work in Montana.

Chamberlain also has indicated he supports a comprehensive review of all regulations and a similar review of all occupational licensure requirements to better evaluate the value of a given license.

Montana’s criminal justice system is rife with racial inequities. One study found that, despite making up only seven percent of the population, Native Americans account for 17% of the total prison population and 19 percent of total arrests.

On his website, Chamberlain has emphasized he supports civil rights for all. He also has said he is open to reforming the state’s criminal justice system, including implementing efforts to:

An effective education system enables students to develop the knowledge that will lead to personal fulfillment and success. When lawmakers encounter barriers to effective education, they must work to discover and implement better approaches that benefit and empower both students and educators.

Montana is an education innovator. The state’s Tax Credit Scholarships program, established in 2015, offers families the chance to choose the education that best fits their child. The program gets maxed out before many parents have the chance to apply, however.