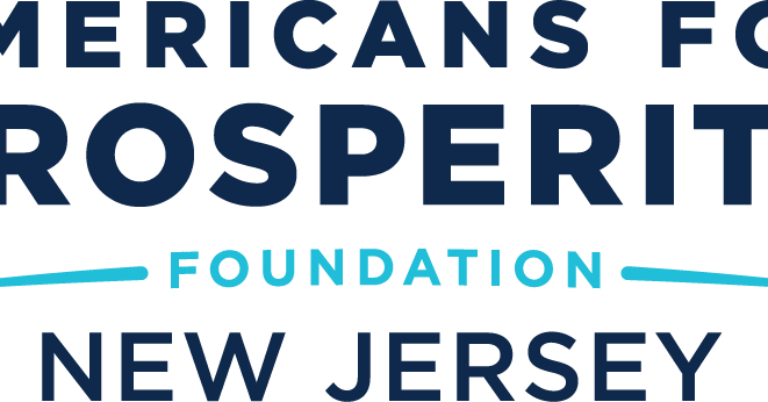 Parsippany, NJ – Today, AFSCME Local 3790 union members filed a lawsuit against New Jersey Governor Phil Murphy and Attorney General Gurbir Grewal, challenging the constitutionality of Assembly Bill A3686 – misleadingly titled the “Workplace Democracy Enhancement Act” – signed into law on May 17th. The key argument underlying the case is whether or not government employees have a constitutional right at any time to: (1) leave a union; and (2) end financial support to it.

At issue is a provision of A3686 that unreasonably limits a union member’s ability to resign to “the 10 days following each anniversary date of their employment” – intended to preempt the June 27 U.S. Supreme Court decision in Janus v AFSCME, which held that “unless the employee affirmatively consents to pay” that dues or fees cannot be taken from them.

“There are over 300,000 New Jerseyans whose rights were reaffirmed by Janus,” said Erica Jedynak, AFP Foundation-New Jersey State Director. “We’re excited to partner with the Mackinac Center’s My Pay My Say campaign to make sure that rank and file members like these plaintiffs have their rights recognized and respected. Constitutional rights cannot be limited by time.”

The Mackinac Center for Public Policy filed the lawsuit on behalf of three municipal inspectors from Lakewood, NJ: Terence Gaudlip, Michael Porter, and Michael Thulen Jr. Speaking for the plaintiffs, Mike Thulen Jr., former president of AFSCME Local 3790, asserts the Janus decision gave public employees, including his own members, the constitutional right to resign and end their financial support of a union at any time.

“As someone who has personally committed my time and energy to stewarding my local union, I fully believe that unions can play a positive role in the workplace. We are simply asking that our labor leaders spend more time serving their members in that capacity rather than erecting arbitrary barriers meant to hold us hostage,” said Mike Thulen, Jr.

To complement this effort, Americans for Prosperity Foundation of New Jersey has joined with the My Pay My Say campaign to provide a New Jersey-focused awareness effort to inform public workers about their rights, which were confirmed by the hallmark Janus ruling. Hundreds of thousands of New Jerseyans have engaged with the My Pay My Say campaign since its launch, accessing and responding to information online, in email, on radio, and through direct mail about their rights, phoning the campaign’s call center for assistance, and processing opt out forms.

NJ 101.5 | Public Unions Can’t Force You to Pay Them Anymore

Americans for Prosperity Foundation – New Jersey (AFP Foundation – NJ) is a nonpartisan organization committed to educating citizens about the value of limited government and a free market economy. For more information, visit www.AmericansForProsperityFoundation.org.