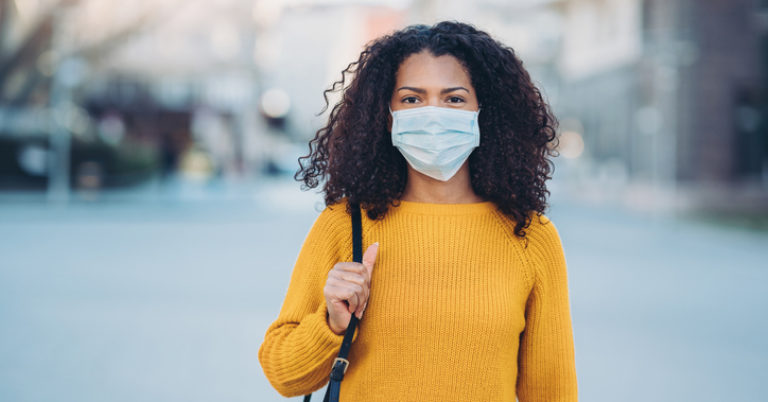 Transparency’s role in addressing civil unrest and other crises

Government transparency always matters. During times of crisis, it’s even more critical for officials to share vital information with the public.

Openness is essential to any attempt at halting Americans’ growing mistrust of government. A 2020 PEW report found that “among all Americans, confidence in the federal government and elected officials continues a decades-long descent. In 1958, about three quarters (73 percent) expressed trust in government in Washington to do what’s right. Today, only 17 percent do.”

As the American people and their leaders respond to the twin crises posed by the COVID-19 pandemic and civil unrest sparked by the protests in response to George Floyd’s killing, having the information necessary to make informed decisions will make for safer, healthier outcomes.

“Whether you’re a journalist looking for details on how the Small Business Administration distributed Paycheck Protection Program loans, an activist calling for greater access to police misconduct records, or a member of the Pennsylvania legislature working to allow constituents to retain access to their government during a pandemic, the common motivation is a recognition that information empowers,” said David Voorman, senior policy analyst for Free Expression initiatives at Americans for Prosperity.

Open government should not be a partisan issue. Citizens of every persuasion want to know what their government is up to. And officials of every persuasion have, at one time or another, worked either to prevent or facilitate information sharing, depending on circumstances. Americans for Prosperity is working to establish a civic culture in which government transparency is the default setting.