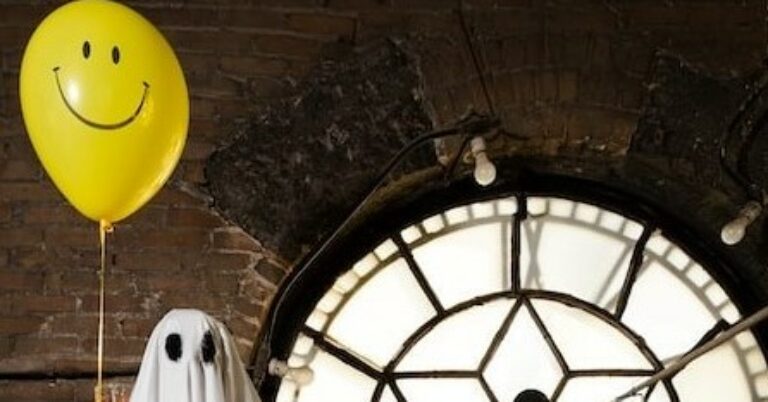 If you’re a regular reader of this newsletter, you know that October is the best month, by far, and no other month even comes close. The weather, the leaves, football … it’s perfect.

And I feel that way despite the fact that Halloween is the worst holiday. *ducks*

I know my position may surprise you, given that people often (inexplicably) rank Halloween as one of their favorite holidays.

But while the day gains points for its emphasis on stockpiling as much candy as possible, it ultimately drops down my rankings because (1) I don’t like horror, and (2) the predictable performative online outrage about Halloween costumes.

Two years ago, I wrote that,

“Free speech advocates dread the holiday because we know that every year we will have to contend with another viral moment where someone’s bad attempt at a humorous costume rightfully offends not only some in attendance, but all of Twitter.”

This year, we may be even more likely to experience outrage cycles given that Halloween has been relatively muted the last few years due to pandemic social distancing and students being virtual. Some outlets are already writing articles seeking to pre-cancel certain costume ideas (and just giving people ideas in the process).

Maybe this year it will be an Elon Musk costume. Or Queen Elizabeth. Or monkeypox. Or, God forbid, some combination of the three. No matter the costume, though, we all have a role to play in avoiding this year’s Halloween costume meltdown.

Perhaps you know that your costume is purposely planned to offend those on the other side of the aisle from you. Yes, your artistic expression is protected under the Constitution. Yet speech can be both lawful and awful. Just because you have a right to offend doesn’t always mean it’s a good idea.

Or maybe you’re the person ready to be offended that someone somewhere is wearing a distasteful costume. Rather than adding fuel to the cultural fire, I invite you to continue to scroll when you see the news cycle, rather than letting it consume your day.

Speaking of news cycles: Journalism has an important role to play in society. The Fourth Estate helps to hold powerful people accountable and to keep citizens informed.

Do photos of random citizens doing an ill-advised thing rise to either occasion?

Does knowing about an obnoxious Halloween costume somewhere in the country inform readers, or is it simply an opportunity for clicks?

No matter what someone else does, we all have the ability to choose how we will respond to the Halloween outrage cycle. Choosing to offend, to be offended, or to fan the flames of that offense is a choice we don’t have to make. And if we can learn those lessons at Halloween, it will serve us well the other 364 days of the year.

All that said, enjoy the holiday. And may your bags be filled with Reese’s Cups, objectively the best Halloween candy.