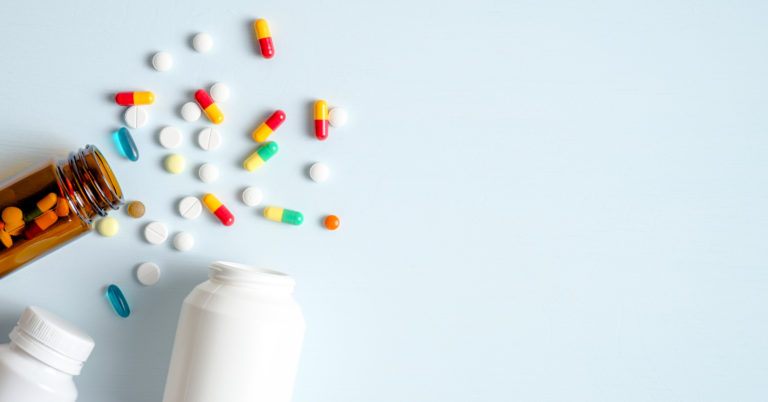 Some lawmakers believe they have found a solution to high prescription drug prices. They claim that they can simply mandate lower drug prices into existence, and are considering legislation to do that.

Price fixing might “lower” prices, but the practice will prevent many people from purchasing the goods and services they need.

Read on to learn more about these consequences and what lawmakers should do to lower drug prices instead.

H.R. 3 would reduce the number of drugs and treatments Americans could access.

How do we know? Other countries have tried the same policy.

The results are never worth it.

H.R. 3 would lead to drug shortages

According to a report from the White House Council of Economic Advisers, drug price caps would reduce pharmaceutical industry revenues by $500 billion to $1 trillion over a decade.

The problem? Drug companies would respond by cutting research and development spending by $75 billion to $200 billion over that period. That would result in 100 fewer drugs reaching the market, meaning that patients would have less access to lifesaving medical innovations.

In short, drug price controls would make Americans less healthy without much benefit.

Whatever savings could be produced by drug price controls would be dwarfed by the amount lost in economic productivity: Between $375 billion and $1 trillion.

One report found that H.R. 3 could result in the loss of 700,000 jobs, dealing a costly blow to those who produce our drugs, build our production plants, and finance these operations.

The innovation and productivity of our drug companies allowed us to combat the COVID-19 pandemic and bring vaccinations to all who want them.

H.R. 3 would leave us less prepared for the next health crisis by taking a sledgehammer to this industry.

There are better ways to lower drug costs

Among the better ways lawmakers could lower drug costs instead of passing H.R. 3:

H.R. 3 would kill American jobs and hurt patients. We’ve seen the results of similar policies across the world. And we know there are better ways to improve care.