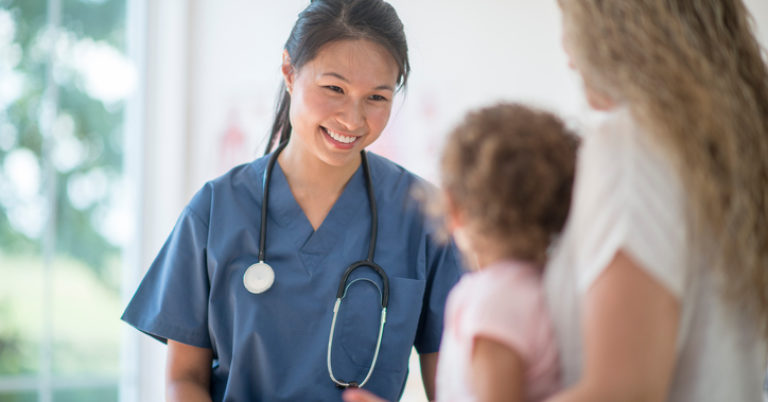 The Trump Administration’s Policy of Health Care Openness is Working

The Kaiser Family Foundation published a study earlier this month on the costs of health insurance plans under Obamacare.

The results are grim.

Obamacare was intended to lower health insurance premiums, but it did precisely the opposite.

Millions of Americans are struggling to afford even the most basic plans on the Affordable Care Act’s exchanges. Despite low incomes, many Americans still earn slightly too much to qualify for the law’s subsidies, putting adequate coverage further out of reach.

Obamacare simply doesn’t work for everyone. Americans needs an escape valve, rather than being forced to choose between paying an unreasonable portion of their incomes or going without coverage entirely.   Fortunately, the Trump administration has worked to open that valve.

A solution that works: Flexible plans

What makes these plans so attractive?

Put simply, these plans allow Americans control over their own health insurance at prices that work for them.

With the administration’s decision to remove the three-month limitation on flexible insurance plans, and extend them to three years, millions are expected to make use of these plans.

Thank the Trump administration for its commitment to this supply-side reform to provide Americans with better coverage. Sign the petition.