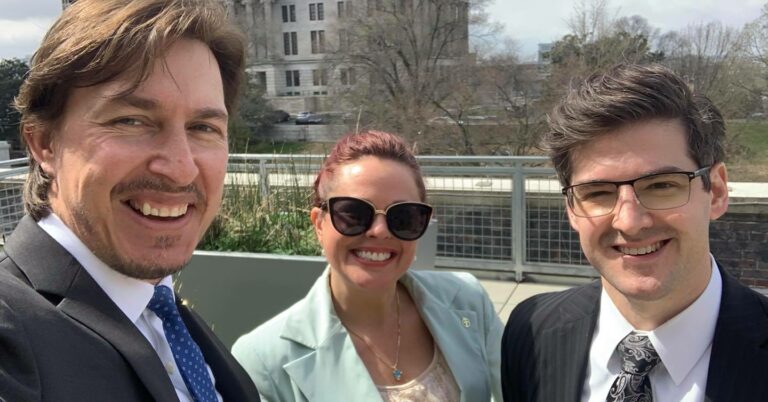 On March 24, 2021,  Americans for Prosperity-Tennessee State Director Tori Venable and Deputy State Director James Amundson worked late into the day at the Tennessee General Assembly cobbling together support for HB 948, a bill that would reform the state’s certificate-of-need laws, which have long blocked Tennesseans from accessing the quality health care options they need.

At first, the outlook appeared dim.

The clock was running out for Tennessee’s legislative session. Committees were closing and the bill had precious few hours to be put “on notice” in order to be voted on this year. Lawmakers would not reconvene until January 2021.

So, Venable and Amundsen did what they do best: They leveraged their connections in the legislature to help find a new bill sponsor and ensure deadlines were met to have certificate-of-need reforms receive a vote.

They did all of this within two hours, with only 15 minutes to spare.

In late May, the bill was signed into law by Governor Bill Lee. 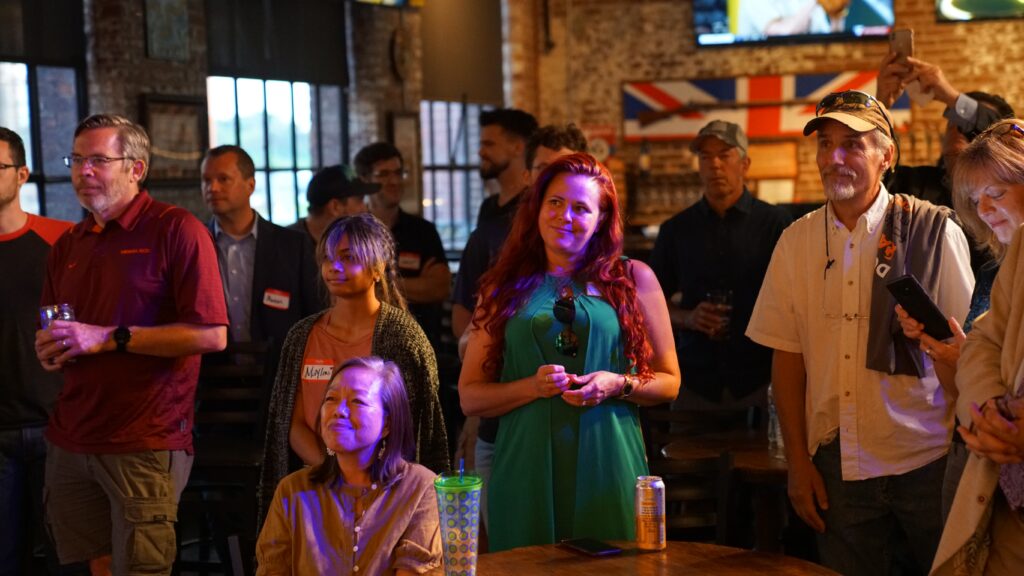 Since 1991, Tennessee’s certificate-of-need laws, some of the strictest in the nation, have prevented the construction of over 100 hospitals and ambulatory surgery centers, leading to higher mortality, greater hospital readmission, and more post-surgery complications.

It was the predictable outcome of enforcing laws that forbid providers from expanding their services and equipment, including MRI machines, without government permission.

Thirty-five states and the District of Columbia enforce CON laws, under the mistaken belief that limiting the supply of health care will prevent an overabundance of care in some areas.

If providers want to offer a new service, purchase new equipment, or open a new location, they first must submit an application to a CON board. But competing providers can object to this application, meaning that they can spike new requests.

The supply of health care shrinks as a result, hurting patients.

In West Virginia, for example, the state’s CON board shut down an urgent care clinic at the behest of a nearby competitor, forcing patients to drive, in some cases, 20 extra miles.

Have CON laws served West Virginia well? Not at all. Fifty-four of the state’s 55 counties are, at least in part, health care shortage areas.

Tennessee fares no better. Only three of its 95 counties have no health care shortage areas. 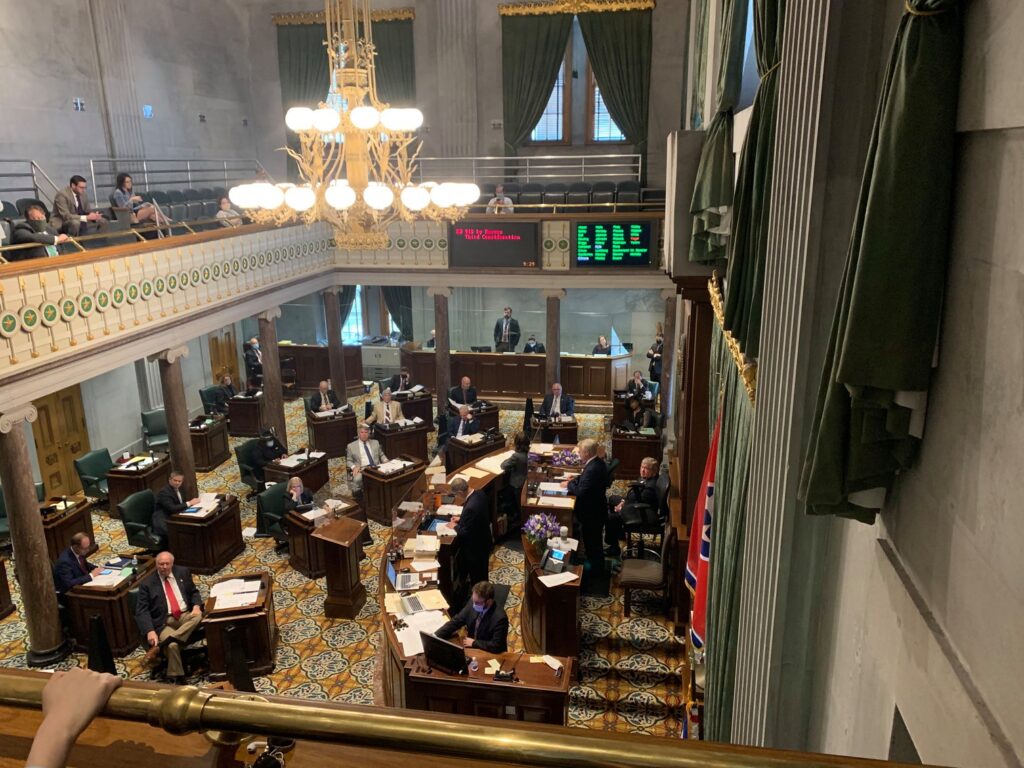 Venable’s and Amundson’s view from the balcony of the Tennessee legislature on the day lawmakers passed certificate-of-need reform.

Lawmakers recognized the harm that Tennessee’s CON laws were causing before the pandemic. But when COVID-19 struck and hospitals witnessed an influx of patients, the governor acted fast.

Lawmakers acted quickly, too. On February 10 and 11, lawmakers in the State Senate and House introduced SB 1281 and HB 948.

“Tennessee has struggled with access issues, especially in rural areas,” Venable said. “This CON reform will do more to increase access and lower costs for Tennesseans than previous reforms combined.”

Tennessee’s CON board has rejected permits for several mental health facilities and opioid centers since the 1990s. Now, more of these facilities can be constructed without government interference, helping many Tennesseans in need.

Hospitals will also be able to purchase additional beds, something that would have come in handy before the COVID-19 pandemic.

Americans for Prosperity-Tennessee helped push this bill every step of the way.

Activists began reaching out to lawmakers, with nearly 5,000 letters, petitions, and phone calls, asking a simple question: If CON laws were harmful enough to suspend during a crisis, why should we keep them on the books when the emergency is over?

As Venable wrote in a statement at the announcement the campaign:

Over the past two months, we have seen how Governor Lee’s implementation of telemedicine and repealing our state’s burdensome certificate-of-need laws saved people’s lives during this public health crisis. When government gets out of the way, our health care system is better prepared to handle emergencies and help patients get the care whenever they need it.

“Lawmakers should not miss this opportunity to reimagine health care and help keep these tested and trusted reforms available for Tennesseans,” she added.

“We’ve worked on this issue since the initial reform in 2016,” Venable said, referring to the legislature’s decision to eliminate CON restrictions on, among other things, birthing centers and rehabilitation services.

“As our free-market ideas win out, the proof is in the pudding,” she said.

With Tennessee now joining the growing chorus of CON reformers, perhaps other states will consider repealing these outdated laws. If they do, Americans for Prosperity will be there to push these efforts forward.

Take advantage of a Personal Option in health care to get greater access to quality health care options today.