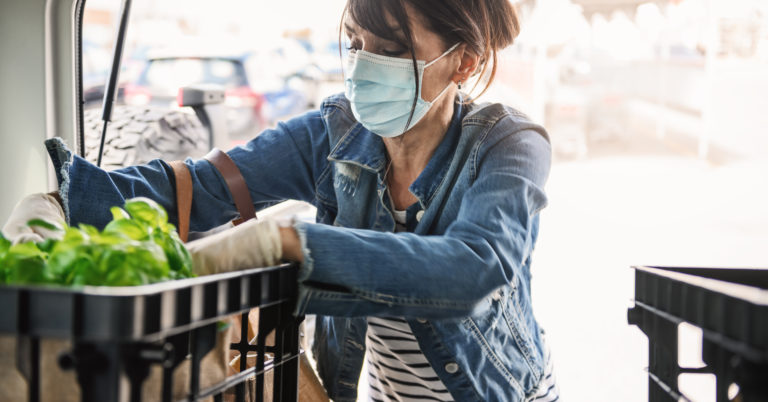 Implementing this rule is important for reflecting changes in employment in the 21st century as well as economic changes in response to COVID-19. A recent Upwork study found that 59 million Americans did some freelance work in the last year, and 12 percent of the overall U.S. workforce began freelancing during the pandemic. These statistics highlight how important independent contracting has become in America.

The proposed rule would give businesses and independent contractors greater certainty about how employment is defined, and the Department of Labor (DOL) would have clearer guidance to ensure that independent contractors (ICs) are not wrongly designated as employees based on misinterpretation and misapplication of current informal determination factors.

As American families increasingly balance complicated lives and seek flexible work that takes advantage of new technologies, including digital marketplace platforms to connect with customers, the DOL proposed rule would further help ensure that the department’s determinations in enforcing the Fair Labor Standards Act (FLSA) and other regulations properly account for such trends in independent work. While relating only to the DOL’s authority, the new clarifying criteria would be a positive development at the federal level as ICs are increasingly under threat to lose their independent status or their jobs.

Americans for Prosperity Foundation applauds the Department’s efforts to bring greater clarity and certainty to the question of independent contracting, a status that applies to millions of gig economy workers, freelancers, and self-employed entrepreneurs. This effort is long overdue and much needed. AFPF believes people should be empowered to earn success and fulfillment through their work and that freedom to choose the kind and type of work they wish to pursue, and under what conditions, is crucial to that empowerment.

The confused and overly complicated regulatory framework undermines economic prosperity, limits consumer choice, burdens both employers and workers, and stands in stark contrast to the ideals of liberty embodied in this country’s founding documents. The Department accordingly should work to protect the right of individuals to work as independent contractors and should enshrine in its new regulations its institutional support for such a status by ensuring its employment determinations do not improperly undermine this right.

With the deadline for comments now closed, a decision from DOL is forthcoming. Americans for Prosperity Foundation recommended that the DOL “add a statement to its final rule that will make the rule effective immediately upon publication in the Federal Register” to prevent delays in implementing these important updates.