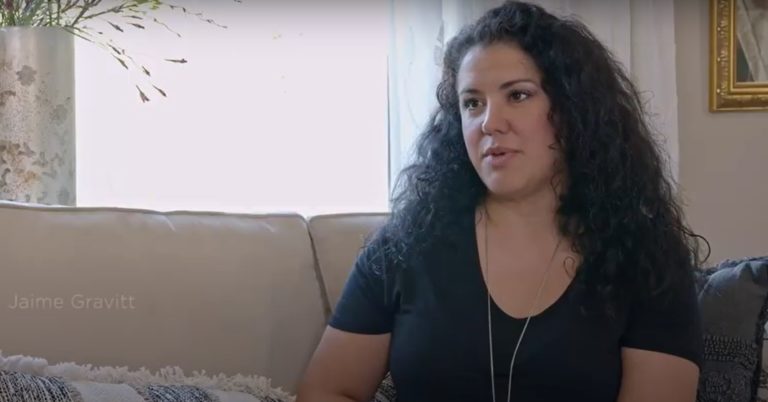 Jaime Gravitt comes from a long line of entrepreneurs and independent contractors.

Her great-grandmother came to the United States from Italy and started her own restaurant. Her maternal grandparents, she says in a new video for Americans for Prosperity’s Flex Your Independence campaign, “never worked for anybody a day in their lives.”

They were prolific gig workers and business owners. Her grandfather owned barbershops in Los Angeles — Archies of Hollywood — that were popular in the community. Her grandmother was a real estate agent and owned a cleaning business.

Her parents, too, worked as independent contractors in a wide array of fields.

Her mother, Judy, owned hair salons before eventually earning her real estate license in 1992. Before that, she worked as a traditional employee, but didn’t like the fixed hours:

Her sister, Gina, taking after her mom, took up work as a realtor in 1996 and has never looked back.

Today, Gravitt follows in their footsteps of her family as an area representative in Northeast Georgia for Classical Conversations, a home-centered education program that helps train parents as tutors for children in their communities.

“As a local area representative, I am an independent contractor,” she says.

The nature of her work affords her the income and flexibility to support herself and her family.

Within Classical Conversations, Gravitt also works as a community director, hiring independent contractors like herself to work as tutors for local classes.

“We use independent contractors because we want to provide job opportunities for moms whose first responsibility is to their family, and second, want to earn income on the side,” says Robert Bortins, president and CEO of Classical Conversations.

Unfortunately, the Protecting the Right to Organize Act, also called the PRO Act, could threaten the way Gravitt works. The bill, now passed by the House and currently under consideration in the Senate, could allow regulators to reclassify her as an employee.

Gravitt does not want to be reclassified by regulators. She prefers her flexible work status and wants to keep it. Her family feels the same, with her sister commenting:

“I think life is going to be subdued [if the PRO Act passes], because that spirit, that twinkle in your eyes doing something you love, and can benefit from … will go away. That to me is un-American.”

Gravitt makes more money now, and with greater flexibility, than she did as a teacher. She’s been able to build a business with her entrepreneurial instincts.

She now worries that the PRO Act could force her to give all of that up.

Not only would the PRO Act threaten the way she works — but it would also hurt the ability of the independent contractors she hires for Classical Conversations to work, too. As Bortin explains:

“That’ll be devastating to their families’ financial health,” he adds.

Gravitt worries the PRO Act would destroy opportunities for her and others like her.

“The idea of taking that away is kind of undoing who we are as America, and what we are to the world,” she says.

The PRO Act would make it harder for families like hers to survive. Lawmakers should reject the PRO Act to allow Americans like Gravitt to keep the flexible work arrangements they enjoy.

You can stand with entrepreneurs like Jaime Gravitt by joining Flex Your Independence, the campaign to support independent work and protect it from the PRO Act.