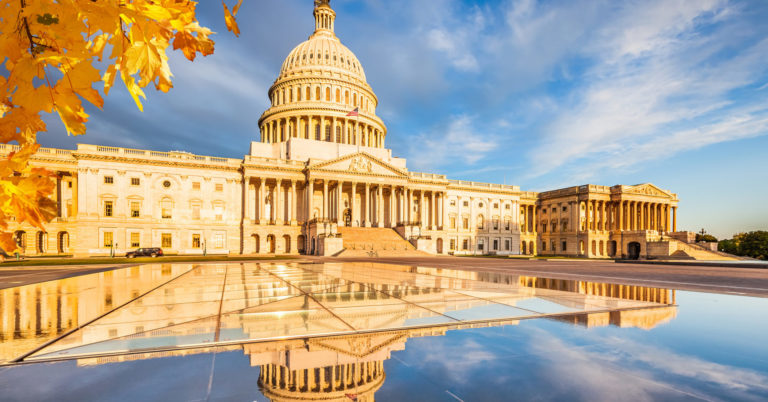 The Americans for Prosperity Foundation (the sister organization of Americans for Prosperity) and The LIBRE Institute (the sister organization of the LIBRE Initiative) filed a public comment warning against a newly proposed regulation that would expand the U.S. government’s power to collect biometric data from millions of U.S. citizens, immigrants, and businesses who interact with the immigration system each year. Current policy authorizes U.S. Citizenship and Immigration Services (USCIS) to collect the fingerprints, signatures, and photos of immigrant applicants applying for green cards, naturalizations, and other immigration benefit applicants over the age of 14.

The new rule would change how biometrics are collected in the following ways:

USCIS estimates that this new rule would increase the amount of biometrics it collects from 3.90 million to 6.07 million. The comment warns about the serious privacy and civil liberties concerns that USCIS’ proposed rule poses, including: USCIS not specifying proper measures needed to safeguard the information it collects, rendering millions of Americans, permanent residents, and children from having their personal information exposed from possible data breaches. The comment also highlights the problems concerning the rule’s lack of any specific limitations regarding which applicants it will collect this data from, how it may be shared among other government agencies, and the length of time it plans to store it.

To learn more about the rule, read the comment here.