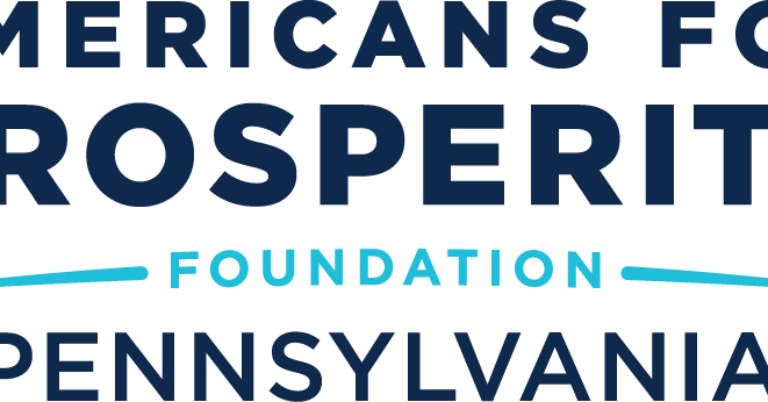 The debate will focus on the following issues: healthcare, taxes & spending, and jobs & the economy.

“We are excited to host this debate and provide a forum for Pennsylvanians to hear from candidates on the issues and how they would work in Harrisburg to be a true steward of the taxpayer.”

Media are welcome to attend, but space is limited. RSVP with LIsidro@afphq.org to receive credentials.

For further information or an interview, reach Lorenz Isidro at lisidro@afphq.org or 703-887-7724.

Americans for Prosperity Foundation (AFP Foundation) is a nonpartisan organization committed to educating citizens about the value of limited government and a free market economy. AFP Foundation’s educational programs and analyses help the public at large understand why the American free enterprise system is the best method to ensuring prosperity for all Americans. For more information, please visit AmericansForProsperityFoundation.org.