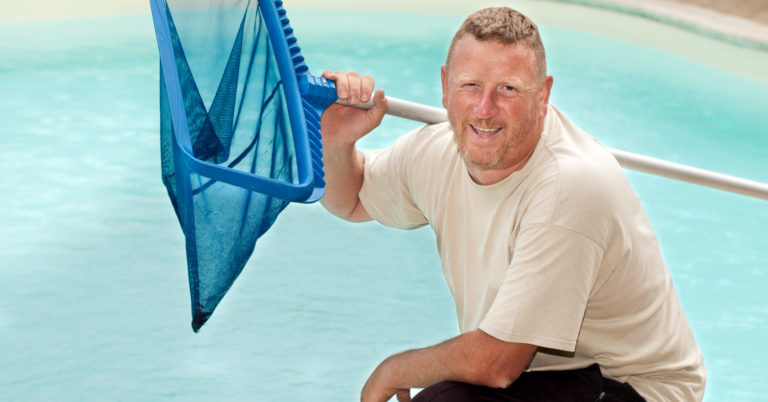 Hardworking New Jersians struggling to get by and provide for their families have long done so under the burden of New Jersey’s onerous occupational licensing laws.

These government permission slips to work in certain professions are costly, creating additional expenses for those who are trying to support themselves and get ahead in life.

According to the Institute for Justice, the average worker in New Jersey pays $224 in fees and loses 422 days to education and experience requirements.

Many of these costs and requirements are excessive and disproportionate.

For these reasons, IJ ranks New Jersey as the 28th most broadly licensed state with the 16th most burdensome licensing laws.

Thankfully, New Jersey residents will experience some relief now that a new occupational licensing reform bill has been signed into law. The new reform will require New Jersey’s licensing boards to report the passing and failure rates of licensing exams to the state legislature, an important data point to achieving more substantive reform in the future.

The new law is a victory for transparency.

Whether from special interest influence, hiding the pass/fail rates of licensing exams, or even blocking rehabilitated New Jersians with past criminal records, the damage of occupational licensing rules is difficult to see because of a lack of transparency.

This reform wouldn’t have passed without the dedicated involvement of AFP-NJ’s more than 137,000 activists.

In June, AFP-NJ hosted a rally with the Institute for Justice in Trenton to call on legislators to eliminate mandates that make it illegal to braid hair for profit.

The AFP-NJ team has also been in communication with members of the state legislature and the former administration during lame duck. State Director Erica Jedynak said in a letter to the Senate Commerce Committee:

“Americans for Prosperity has long been opposed to unnecessary occupational licensing without a public need. These onerous and expensive requirements for occupations place unnecessary burdens on workers who are looking to climb the economic ladder and provide for themselves and their families. Lawmakers often hear from trade associations, but rarely hear from the unemployed jobseekers who are held back because of costly licensing, which often gives advantages to one group over another.”

“New Jersey residents shouldn’t need a government permission slip to work and support their families,” Grassroots Director Tony Hawley said in a statement. “Instead of erecting artificially high barriers that keep people from working, lawmakers should undo these regulations and make it easier for Garden State workers to succeed.”

This new reform is one step closer toward doing just that. But there is more work to be done to further undo onerous occupational licensing laws.

Take a minute to tell your lawmakers you want them to remove these unnecessary barriers to opportunity.