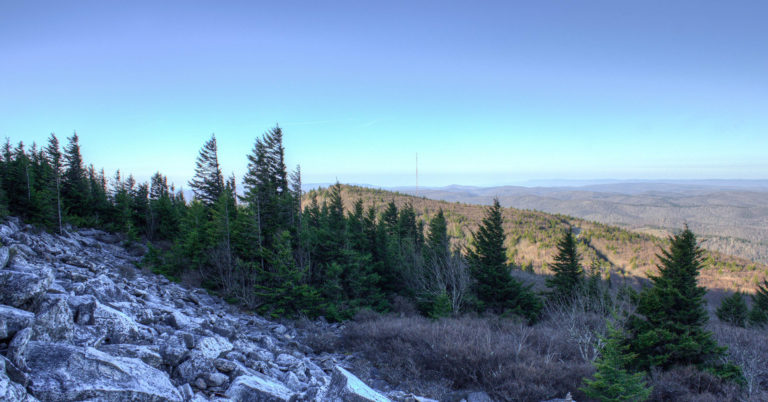 We believe that everyone in America should have the opportunity to achieve their potential.

That belief informs everything we do at Americans for Prosperity. It’s why we work hard to remove barriers to success for everyone in this country.

Contrary to a recent editorial in the Times West Virginian, we are not trying to “chip away” at government until it “is left without relevance on modern society.”

We are trying to work toward a country where obstacles don’t hinder Americans from realizing their hopes and dreams.

Among the most prominent hindrances are government occupational licensing laws.

In our own state, these rules impose costs on those least able to afford them. For example, massage therapists need to complete (and pay for) 500 hours of training, pass an exam, and pay a $420 fee. To renew that license every two years, they will need to pay an additional $125.

Similarly, dental hygienists must get an associate degree, take three exams, and pay $1,575 (and another $75 for each renewal).

For those working multiple jobs to make ends meet, these requirements cost precious time and thousands of dollars. They represent hurdles that delay West Virginians from obtaining higher-paying jobs and starting dream careers, making it harder for them to provide for their families.

A quick glance at our state’s economy tells the story. We have the eighth highest percentage of workers licensed in the country, contributing to our having the lowest labor force participation rate among all states and the third highest unemployment rate.

Are these burdensome policies worth it? A look at neighboring states provides a ready answer – no.

Is it more dangerous to fix doors or paint homes in our state than it is in other states?

Looking at it the other way, are our laws fine and are other states’ too lax? If that were the case, we might be hearing more about lawsuits involving shoddy door installation or painting jobs.

The last time we checked, we haven’t heard much of either. Meanwhile, West Virginia lawmakers have done a fine job of incentivizing door repairmen and painters to take their talents to other states with more reasonable requirements, while leaving West Virginia families with reduced access to these services.

Opponents of licensing reform often point to public safety as a justification for defending the status quo. The data, however, tell another story. In a survey of two dozen studies on licensing laws, 21 found either a negative, neutral, or unclear effect on public safety. Even the regulation-friendly Obama administration admitted, “most research does not find that licensing improves quality or public health and safety.”

If licensing laws do little to ensure safety, what are they good for? In a word, protectionism. They represent barriers to entry, shielding industries from competition.

Licensing laws might keep a few people employed in technical colleges, as the Times West Virginian editorial’s author noted, but they hurt everyone else.

To be clear, government plays an important oversight role over businesses and occupations, and many professions have important credentials and levels of competency to obtain, such as pilots and medical professions. However, government’s role often goes far beyond what is necessary to address valid public health and safety concerns, instead creating forms of government protectionism that impose barriers for West Virginians as both job seekers and consumers.

The people of our state deserve better. They deserve the chance to pursue their dreams without asking the government for permission. We invite all who agree to join us as we work to expand opportunity in West Virginia.

Jason Huffman is state director of Americans for Prosperity-West Virginia.