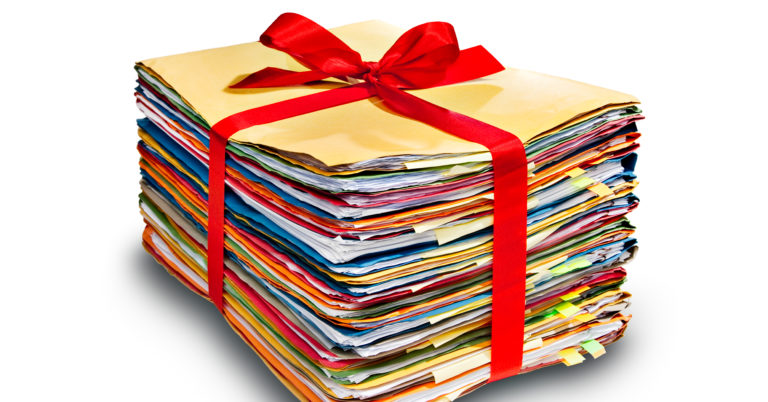 The ads are slated to run in each senator’s states as well as in Washington, D.C. over the next two weeks. The ads direct users to a web page highlighting Senator Warren’s comments and allow them to send emails to each member of the Senate Judiciary Committee. Click here to view the page.

“If we use antitrust law to punish successful competitors, we eliminate incentives for innovation. Government should not be empowered to pick winners and losers in the marketplace. To prevent a politicization of an important process, antitrust decisions should be made by the Federal Trade Commission and the Department of Justice — not by political leaders campaigning for elected office. We want to remind lawmakers on both sides of the aisle that antitrust law exists to protect consumers, not to be used as a political weapon.”

Background on AFP’s opposition to the politicization of antitrust enforcement:

Competition in the marketplace is the best check on the power of individual firms. Americans win when businesses compete for customers, and the more competition, the better. But politicizing antitrust takes regulatory power away from the proper enforcement agencies and gives it to politicians. If unconstrained by economic analysis and a focus on consumer welfare, antitrust law can easily be wielded by favor-seeking businesspeople and their allies in the political arena. Irresponsibly using antitrust enforcement as a weapon against America’s tech companies would be a clear abuse that undermines its intended purpose.