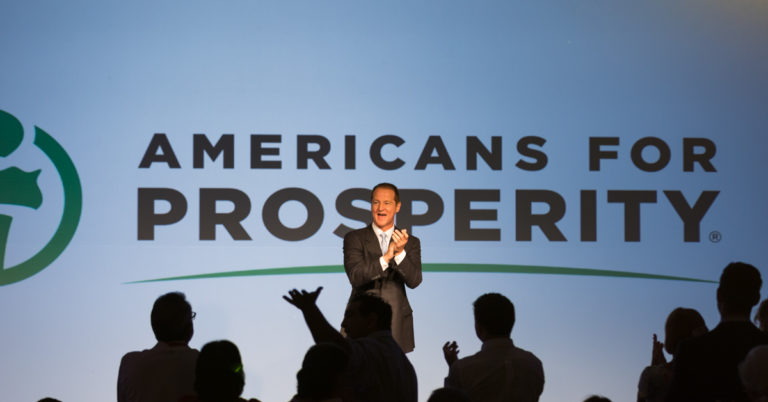 Marsha Blackburn will be Champion for Freedom and Prosperity in U.S. Senate

Arlington, Va. – Americans for Prosperity, the nation’s largest grassroots advocate for economic freedom and free societies, today announced support for Tennessee Congressman Marsha Blackburn in her campaign for the U.S. Senate. Congressman Blackburn has been a strong voice for the people of Tennessee, supporting policies that promote freedom and empower the American people to improve their lives and communities.

“When Americans for Prosperity and our activists were fighting the injustice of Obamacare, Marsha Blackburn stood with us and for her constituents – and didn’t retreat.

“When we called out the injustice of a rigged tax code that was benefiting the politically well-connected, she fought with us to ensure hardworking taxpayers keep more of their hard-earned money and to create an opportunity economy that improves the lives of all Americans, particularly the least advantaged.

“And when Washington erected regulatory barriers that benefit the special interests at the expense of ordinary Americans, she worked to tear them down.

“Marsha Blackburn has been a tireless advocate for taking on the injustices of top-down, failed, big-government policies and empowering free people to pursue their dreams. She has AFP’s strong support.”

For further information or to set up an interview, reach Gabrielle Braud at GBraud@afphq.org.