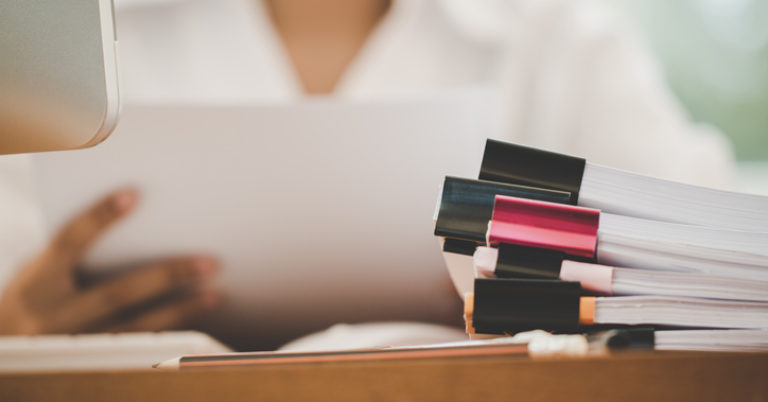 Although an update to reporting requirements has been considered at other times, a significant update was last implemented in 2004, requiring new levels of transparency and detail in union finances that must be annually reported to the public.

The Labor-Management Reporting and Disclosure Act, also known as the Landrum-Griffin Act, was enacted in 1959 with widespread bipartisan support.

Congress felt new reporting requirements were necessary after investigations helped supporters determine that “there have been a number of instances of breach of trust, corruption, disregard of the rights of individual employees, and other failures to observe high standards of responsibility and ethical conduct which require further and supplementary legislation that will afford necessary protection of the rights and interests of employees and the public generally as they relate to the activities of labor organizations, employers, labor relations consultants, and their officers and representatives.”

Among other provisions, the proposed rule would add new requirements to LM-2 reports, which are much like a tax form for unions to report financial activity. The requirements include:

Implementation of the [notice of proposed rulemaking] will give union members, the Department, and the public a better understanding of how labor unions are spending their funds, including expenditures on politics and union leadership activities, and thereby help prevent union corruption and hold union officers accountable to the workers they represent.

At this time, comments are closed, and a decision on publication of a final rule rests with the Labor Department. Read Americans for Prosperity Foundation’s comment here.