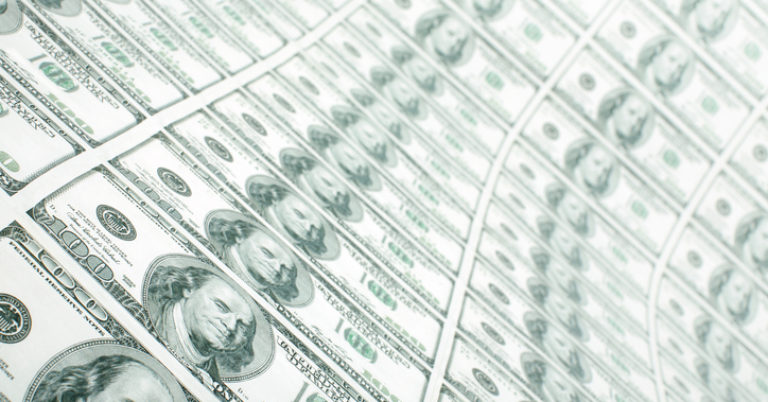 The White House and leaders in Congress seem determined to pass a massive bill intended to boost “infrastructure,” at a spending level that’s unprecedented for such an effort.

This isn’t the first time in recent history that spending bills disguised as infrastructure bills have been criticized in this way.

While presidents and congressional leaders have defended the big price tags and claimed that the bills were not wasteful, history has rendered a different verdict.

In a number of instances, the elected officials who advocated these measures have wound up looking silly. 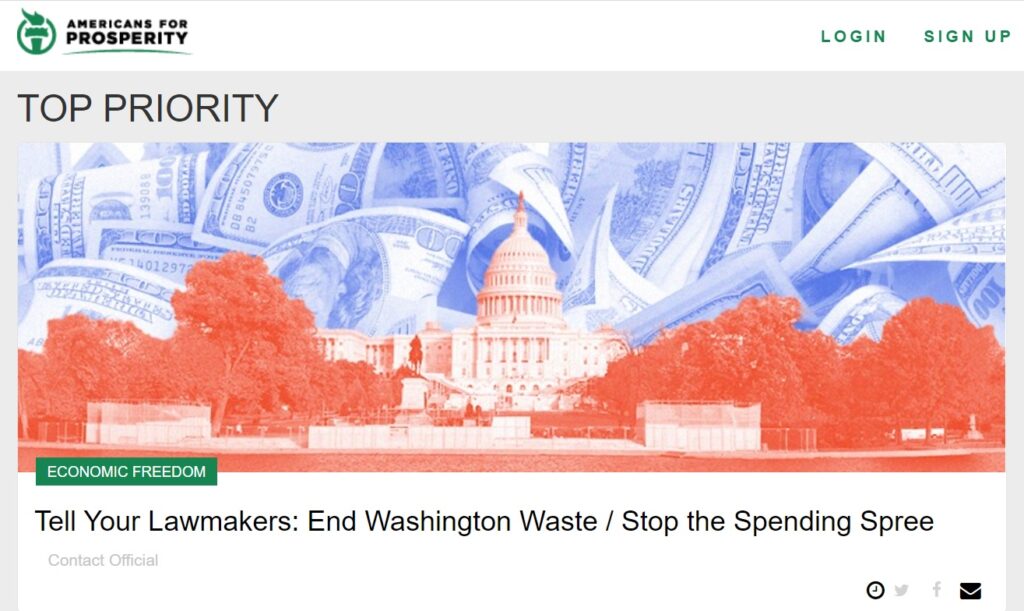 Federal transportation spending programs are not permanent. Congress and the president must come together regularly to extend the legal authorization and funding for these programs when they expire. These highway bills remain in place for several years, and permit the federal government to distribute aid to states for numerous transportation programs.

While these bills are considered regularly, there is always extensive debate around spending levels, earmarks, waste, and “unrelated” spending. Below are a few recent examples.

President Bill Clinton and congressional leaders came together on a six-year, $217 billion transportation bill. It included a reported 1,850 separate earmarks for individual projects – a sharp increase from the 538 included in the 1991 highway legislation.

In the face of criticism and ridicule related to the inclusion of so many earmarks, the legislation referred to these costly mandates as “high priority” projects.

In this bill, the high priorities included things such as bike paths and upgrades to an interpretive music center. Those projects wound up attracting negative media attention

One of the projects funded was the Gravina Access Project – a $223 million bridge to connect Alaska’s tiny Gravina Island (population: 50) to Ketchikan.

The project was ridiculed as a “Bridge to Nowhere” and was eventually killed by state officials in 2015. But in the meantime, critics had a field day pointing out the waste and ethical conflicts associated with the bill and the process.

More recently, candidates for president appear to have decided that the traditional congressional process doesn’t allow for enough spending on transportation and infrastructure.

Each of the last three presidents won the White House while advocating a special, one-time spending bill dedicated to “infrastructure.”

During the 2008 presidential campaign, Obama called for passage of an infrastructure and economic stimulus package, of which $50 billion – more than one quarter of the $175 billion in total spending – would go to states for roads and infrastructure.

In a post-election speech, Obama offered details and promises that might sound familiar:

We’ll put people back to work rebuilding our crumbling roads and bridges, modernizing schools that are failing our children, and building wind farms and solar panels, fuel-efficient cars and the alternative energy technologies that can free us from our dependence on foreign oil.

That package eventually grew into the massive, $831 billion “American Recovery and Reinvestment Act,” (ARRA) signed into law in February, 2009.

When the ARRA was debated and passed, public opinion was mixed.

The whole effort was ultimately haunted by the phrase “shovel ready,” which comedians used as a punchline and critics called a swindle.

Before long, even Obama was making jokes about projects that were never actually shovel ready.

When Donald Trump ran for president, he proposed a 10-year, $1 trillion infrastructure bill. Throughout his term, he repeatedly came back to the topic.

Through it all, critics in Congress and elsewhere worried that such a large bill would inevitably include too much wasteful spending, and no bill was passed.

Déjà vu all over again?

In many ways, supporters of the 2009 ARRA came to regret the outcome.

Almost $1 trillion in taxpayer money was spent, and what people remember is how little went to infrastructure and how much was wasted – including on companies that went bankrupt.

And Biden is making promises that we have heard before:

Will this infrastructure and economic stimulus debate wind up like so many others have in the recent past?

Add your voice to those calling on Congress to reject this tax and spend “infrastructure” plan.