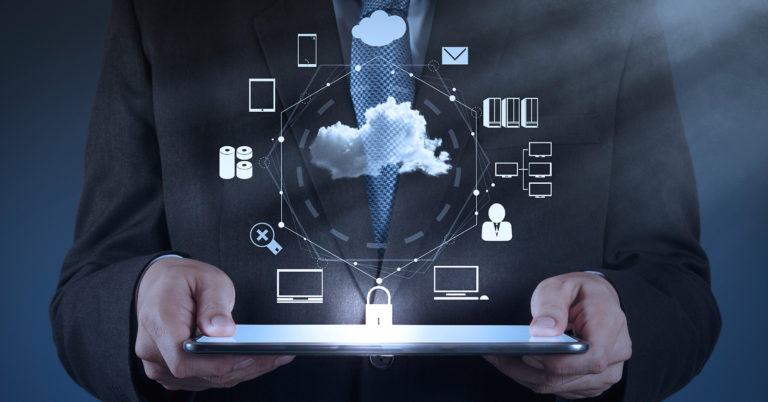 Technological innovation has fueled America’s rise as a world power. Thanks to scientific advancements, generations of Americans have enjoyed the highest standard of living in history…

These advancements occurred largely because Americans have the freedom to pursue their dreams and develop technologies that benefit millions, sometimes billions, of people worldwide…

The rise of electronic commerce companies, cloud computing and social media platforms have led to new, valid concerns about privacy and data security.

The recently convened 116th Congress should consider several principles that can serve as a foundation for constructive legislation.

First, privacy regulation should focus on addressing practices that injure customers, rather than on restricting the collection of data. Legislation that tells companies what data they can and cannot collect would not secure the data they do collect and would prevent companies from offering a wider array of service to customers.

Third, data ownership is a complex issue that requires a nuanced assessment by policymakers. While it is reasonable for consumers to expect data security, such data is often the product of interactions and transactions with other people, who also have rights. Sometimes it is public data. Lawmakers must consider the rights and interests of all of these groups when developing workable, responsible and most importantly, constitutional solutions.

Fourth, the FTC should not be granted broad rulemaking authority. The issue of data privacy is complex — involving considerations of both security and free expression — and constantly evolving with the increasingly accelerating pace of technological progress. Providing any agency with wide rulemaking latitude could result in administrative abuses that threaten the rights of both producers and consumers, while stifling innovation.

Fifth, it is critical that the FTC’s authority to combat unfair and deceptive acts or practices be clarified. Specifically, legislation must specify the criteria for what constitutes an injury to a consumer’s privacy before the FTC is empowered to take on such cases. In addition, penalties, which must be sufficient to deter violations, must also be proportional to the harm caused or likely to be caused.