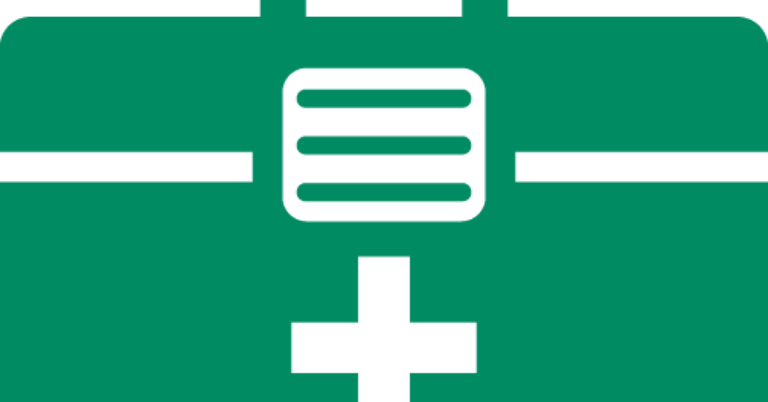 Pipes noted that Republican policymakers, in particular, have an opportunity to lead on healthcare reform and offer a smarter alternative to the single payer proposals being offered by Sen. Bernie Sanders and other supporters of government-controlled healthcare.

AFP’s personal option is not only a superior approach to making healthcare more affordable and more widely available, but is wildly popular with Americans, explained Pipes, President, CEO, and Thomas W. Smith Fellow in Healthcare Policy at the Pacific Research Institute.

Click here to read the full column. And click here to learn more about a personal option for healthcare.