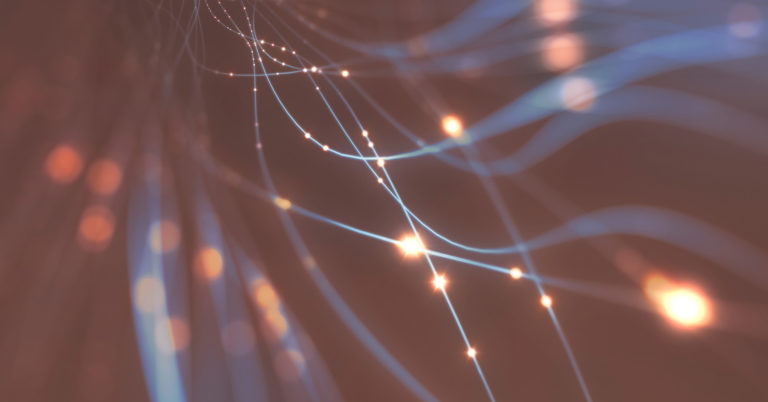 ICYMI: For the Best 5G, Get Regulation Out of the Way

Wireless connectivity has been a spectacular success in the United States. Thanks to 4G and 4G LTE, more Americans can access faster internet connections than ever before.

Total data usage grew exponentially (from 1.7 billion megabytes to 13.7 trillion MBs) between 2006 and 2016, while the cost fell by 99.7 percent. This has been a boon to the American economy. Since these new standards came out, American companies earned $125.5 billion that could have gone elsewhere, while the total number of wireless-related jobs in the U.S. increased by 84 percent.

How did this happen? It wasn’t because the government took control of wireless networks (because they didn’t). It was because American companies had the freedom to compete and pursue technological innovation. And this innovation was not limited to wireless. Cable and satellite providers have similarly made substantial investments in their networks boosting connectivity and competition.

And yet, with the impending rollout of the next generation of wireless technology, 5G, a government takeover is suddenly what some people are proposing.

The People’s Republic of China, however, is making a bid for 5G dominance as part of its Belt and Road Initiative.

Beijing’s top-down, command-and-control approach to 5G has led some in the United States to advocate that the United States head down the same route. Former Speaker of the House Newt Gingrich proposed that the U.S. government choose one company to have full control of the 5G network. One National Security Council staffer even authored a memo arguing for nationalizing the entire network.

History shows that when government steers clear, Americans enjoy the fruits of innovation. We urge the administration to give our innovators the space they need to keep America the world leader in wireless communications.