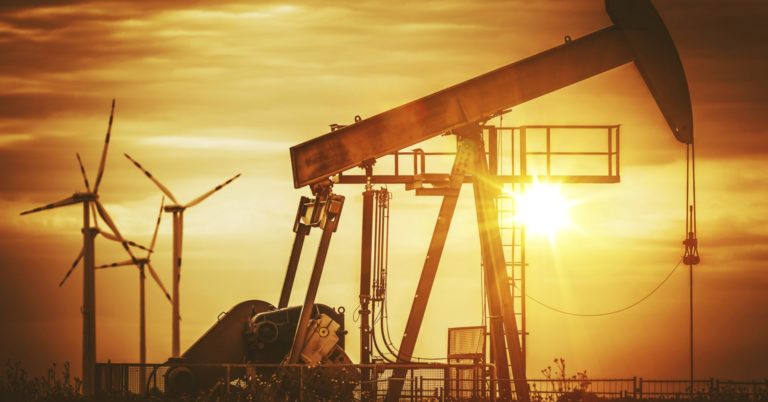 On Saturday, Aug. 4 The Hill published an opinion editorial by AFP policy experts Mary Kate Hopkins and Martin Rodriguez lauding the decision of the Trump administration to propose the reversal of two fuel economy regulations with enormous costs in both money and lives.

Corporate Average Fuel Economy standards – which mandate that automakers spend more money to increase the average fuel economy of cars sold in the United States – bump up the costs of production for domestically produced cars. These costs are then passed to the consumer.

Meanwhile, the Zero-Emission Vehicle mandate has also increased the costs of domestically-produced vehicles by requiring automakers that do not produce enough electric vehicles to purchase extra credits from manufacturers that do, like Tesla.

This is a government policy explicitly favoring some companies over others.

The result? Higher vehicle prices for all everyone, meaning that fewer Americans can afford newer, safer vehicles.

With the EPA and the National Highway Traffic Safety Administration’s new SAFE Vehicles rule, American consumers will be able to save thousands of dollars on average. These agencies also estimate that the new rule will save up to 1,000 lives per year by making newer, safer vehicles more affordable.

To read the entire article, and to learn more about the steps being taken to reverse harmful regulations, check out The Hill op-ed here.