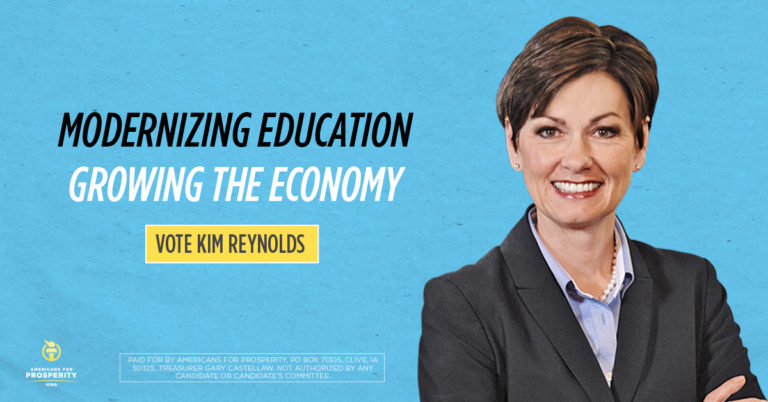 “Under Kim Reynolds’ leadership, Iowa has a strong economy, near-record low unemployment, and one of the nation’s top three most affordable health care systems,” said AFP-IA State Director Drew Klein. “We want Iowans to know that Governor Reynolds is leading on the issues that directly impact them and their families. She’s working hard to break down the barriers that would otherwise keep Iowans from improving their lives. Iowa is on the right track under Governor Reynolds’ leadership and AFP is going to do everything we can to see that she’s re-elected.” 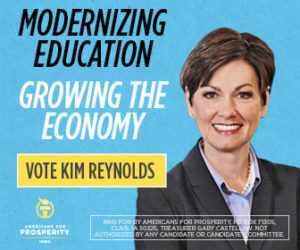 U.S. News & World Report: The States With the Most Affordable Health Care