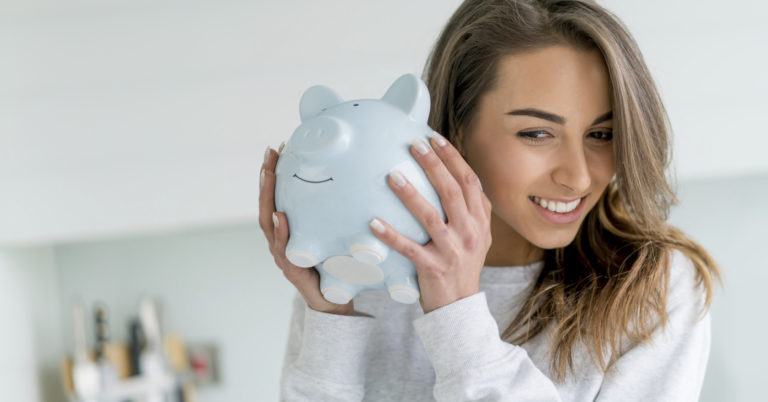 Have you spoken with a friend, family member or neighbor about tax reform lately?

The passage of the Tax Cuts and Jobs Act was a historic victory for millions of everyday Americans.

Sadly, there is a LOT of misinformation about tax reform floating around!

Opponents are dead-set on undermining the new tax law and rolling back its benefits by spreading myths about it.

Read some of the most common falsehoods about tax reform below and get the facts to share with your family and friends:

FACT: The Majority of Americans Will See Lower Taxes

While opponents of tax reform claim it will hurt working-class families, the facts tell a different story.

MYTH #2: 83 Percent of the Tax Cuts Go to the Wealthiest One Percent

FACT: The Bulk of the Benefits of Tax Reform Go to Everyday Americans

Here’s the problem: The claim assumes the tax cuts for the individual tax rate will expire in 2025.

This assertion completely ignores the major tax breaks Americans will have received up until that time.

MYTH #3: Tax Reform Is a Bailout for Corporations, Including Those That Ship Jobs Overseas

Opponents of tax reform claim the law is a corporate giveaway, rewarding companies that ship jobs overseas, while Americans at home lose.

Thanks to tax reform, American companies are more optimistic about growing their businesses. Companies are even starting to bring jobs back to the United States.

The Council of Economic Advisers estimates the lower corporate tax rate will grow the economy and lead to a $4,000 annual wage increase for American workers.

FACT: Companies Announcing Layoffs Have Been Distressed for Years

The truth? Tax reform has been in effect only since Jan. 1, 2018. Layoffs have been years in the making.

The tax law is meant to help American companies become more competitive, but changes to the tax code aren’t magic. Tax reform cannot save individual businesses that have been declining for years.

After the bold tax reform measures enacted by Presidents Kennedy, Reagan and Bush, the United States added millions of jobs, Americans took home more money and the economy grew. This led to hundreds of billions in higher tax revenues.

Tax reform opponents have expressed concern over deficits and the national debt when it comes to tax reform.

Yet those same vocal opponents of tax reform due to “debt concerns” supported a “bipartisan budget deal” that raised spending by $300 billion over the next two years.

That same “deal” contained billions in special interest tax breaks that could result in a $1.5 trillion federal spending increase over the next decade.

Thanks to tax reform, otherwise known as the American Pay Raise, many Americans are experiencing a surge of new economic growth and keeping more of their hard-earned paychecks.

Now we need YOU to spread the good news!

AFP wants to empower you with the tools you need to set the record straight.

Please share the truth about tax reform’s benefits with your friends and neighbors.

Then, urge Congress to take steps to make the tax cuts permanent and protect the benefits we’ve seen from the American Pay Raise!