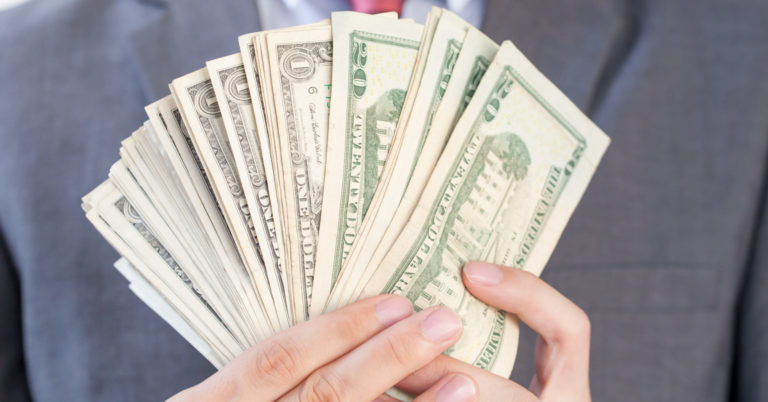 Arlington, VA – Americans for Prosperity filed a lawsuit against the Export Import Bank and the U.S. Department of the Treasury for failure to comply with Freedom of Information Act requests and deadlines. In July, AFP submitted requests seeking access to records indicating whether Ex-Im is complying with a requirement in its charter to minimize the need for government subsidized export financing.

The Ex-Im Bank’s charter requires the bank to conduct outreach to other countries with the goal of eliminating subsidies and leveling the playing field. The charter states that the Bank should seek “to minimize competition in government-supported export financing” and “to reach international agreements to reduce government subsidized export financing.” AFP’s suit follows a request for information about the Bank’s dealings, which indicate it is not conducting the necessary outreach to other countries, and is, therefore, ignoring its mission to minimize subsidies.

Today, the Export-Import Bank is a corporate-welfare agency that uses taxpayer dollars on risky loans for foreign companies, and foreign governments, to buy U.S. goods. The Ex-Im Bank has long been a poster child for inexcusable government favoritism which undermines competition and job creation. Congress voted for a short-term extension of the bank, which is set to fully expire at the end of this fiscal year. Allowing the bank to expire would be a modest, but meaningful first step towards leveling the playing field so all American businesses and taxpayers can compete and succeed.

“Ex-Im’s charter requires that it work with other countries to reduce subsidies and level the playing field.  The Bank’s refusal to answer basic FOIA requests is telling. While the Export-Import Bank claims that it is needed for American businesses to thrive in the global marketplace, research reveals that businesses do not need Ex-Im in order to compete and that the Bank is plagued by a culture of cronyism.”