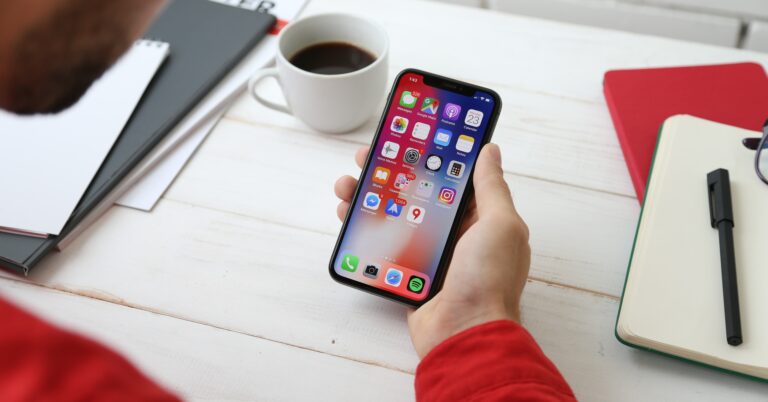 By Michael Pepson and Jeffrey Ogar

Think about  the innovations that make your life better. Google searches. Packages delivered to your door by Amazon. Apps on your iPhone. Each of these was developed by a company now accused of being too “dominant” by competitors upset at their success.

But as a federal judge recently commented, “success is not illegal.”

Nor should it be. Antitrust law’s consumer welfare standard promotes innovation and the development of new technologies. The standard allows courts to assess whether a business practice is pro- or anti-competitive by measuring its impact on consumers. This is irrespective of whether a particular competitor succeeds or fails in the marketplace.

Why AFP Foundation believes the injunction issues in Epic Games v. Apple is inconsistent with the consumer welfare standard

Vigorous competition among businesses, including game developers, benefits the customers they serve — and competition means some companies win, while others do not. Betamax. Borders Books and Music. Myspace. Antitrust law is based on the belief that businesses should succeed and fail based on the value they create for consumers through innovation and efficiency.

Americans for Prosperity Foundation filed an amicus brief in the U.S. Court of Appeals for the Ninth Circuit, arguing that an injunction issued against Apple in Epic Games v. Apple is inconsistent with the consumer welfare standard under California’s Unfair Competition Law (“UCL”) law and longstanding Supreme Court and Ninth Circuit precedent:

Based on the first 162 pages of the district court’s Order, Apple should be the prevailing party. Apple did not violate Section 1 of the Sherman Act by restraining an iOS distribution market or an iOS In-App Payment Solutions market. Apple committed no Section 2 violation for monopolizing such markets, or for denying an essential facility in an iOS app distribution market. Epic had no tying claim. No Cartwright Act claim. No evidence of concerted action. No evidence of monopoly power in a single relevant product market. Judgment was entered against Epic on each of its nine antitrust claims. Yet the district court still enjoined Apple’s business practices — not because they violated any antitrust law, but instead because they were supposedly “unfair.” Zero plus zero does not equal one, and zero times nine should not equal 17,200.

What the ruling in Epic Games v. Apple could mean for consumers

Epic Games brought its case against Apple because it “is a would-be and self-avowed competitor of Apple in the distribution of apps,” as the district court found.

But rather than apply the consumer welfare standard applicable to competitors in such cases, the district court treated Epic as a “quasi-consumer,” and judged Apple’s business practices under a more lenient standard that has been inapplicable in cases like these for a generation.

As a result, while Epic went 0-for-9 on its antitrust claims, the district court still enjoined Apple’s business practices under the UCL.

If allowed to stand, the district court’s “unfairness” finding under the UCL would set a dangerous precedent that threatens competition and innovation, ultimately harming consumers.

Indeed, the district court did nothing to assess whether the conduct it enjoined was harming consumers. The court even conceded that the record was “less fulsome” than the one it relied upon to dismiss all nine of Epic’s antitrust claims.

By allowing a plaintiff to end-run the limits of antitrust law, the district court’s ruling threatens to turn the UCL into a tool for protecting competitors from the results of competition.

When rivals seek refuge from the results of competition in the antitrust laws, as Epic has done here, courts should — and do — reject those claims. In cases between competitors, judges should not be allowed to impose their own subjective vision of “fairness” untethered to any violation of antitrust law or any evidence of harm to competition or to the competitive process, as the district court did here.

Indeed, the U.S. Supreme Court recently found that anti-steering provisions — like the one the district court enjoined in this case — are generally acceptable under the federal antitrust laws.