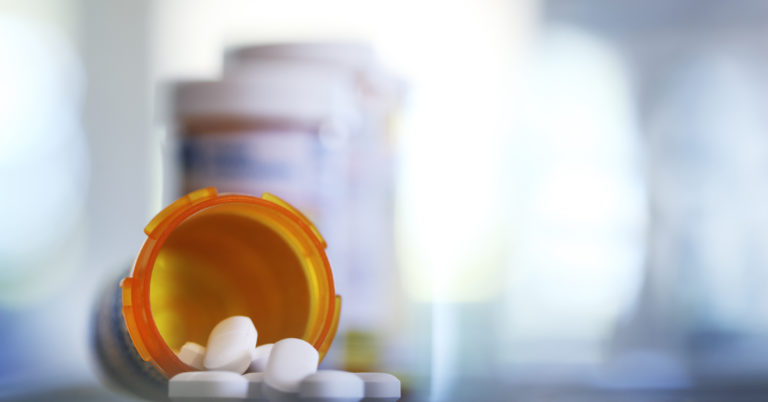 For months, Congress has been debating whether to institute caps on prescription drugs. Its latest attempt to implement a government-led approach are the drug price controls in its budget reconciliation bill, also known as Democrats’ Build Back Better plan.

A new study published by Tomas Philipson of the University of Chicago finds that not only would the bill’s provisions cripple innovation, they also would cause years-long delays in new drugs coming to market at significant loss of life. 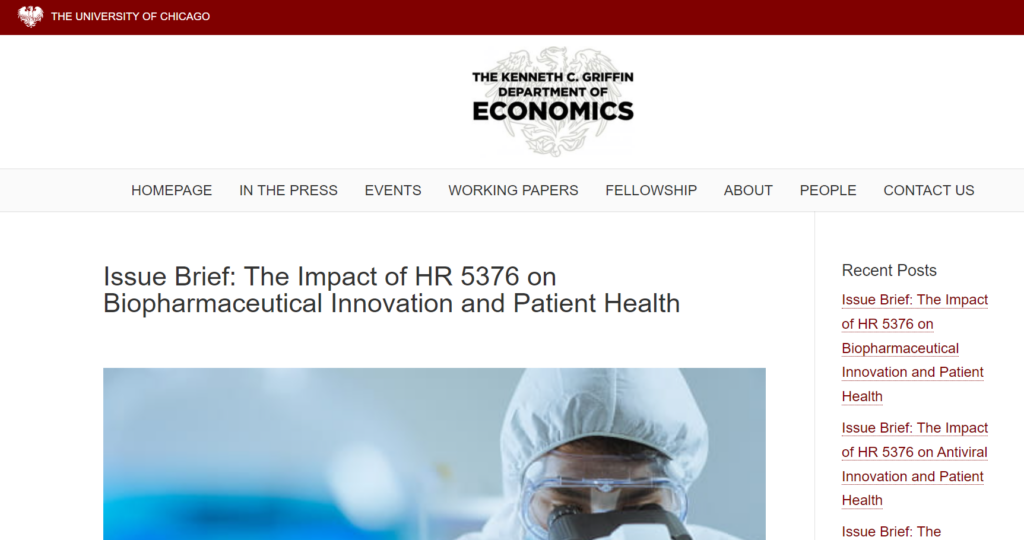 The study, “The Impact of HR 5376 on Biopharmaceutical Innovation and Patient Health,” found that the bill’s drug price caps provision will lead to:

The cut in new drugs is about 27 times larger than the Congressional Budget Office’s predicted loss of five drugs over the same period.

“This study is a game changer because it sheds serious doubt on the current, rosy estimates that some in Congress are relying on to gauge the negative effects of the prescription-drug price controls in the Build Back Better bill. The study undeniably confirms that, despite recent modifications, the proposed price controls will result in severe drug shortages and dramatically fewer new lifesaving cures for Americans. It provides yet another reason for Congress to scrap this misguided legislation and start over with reforms that will bring down drug costs through competition and consumer choice rather than patient-endangering price controls.”

At a time when some are predicting rising health care costs are just around the corner as a result of inflation, staff shortages, and supply chain issues affecting equipment and technology, Americans can ill-afford to have their leaders restrict access to life-saving drugs and therapies.

And they know it — according to a recent poll conducted by Americans for Prosperity and YouGov, voters “want drug prices addressed through non-draconian measures that would expand access to medications and boost affordability.”

That’s why Americans for Prosperity has been advocating a personal option in health care to help with the high cost of prescription drugs by:

68% of Americans agree: Instead of more regulations that jeopardize new drugs reaching patients, it’s time for lawmakers to cut the red tape that drives up health care costs and promote the competition that would lower costs for all.