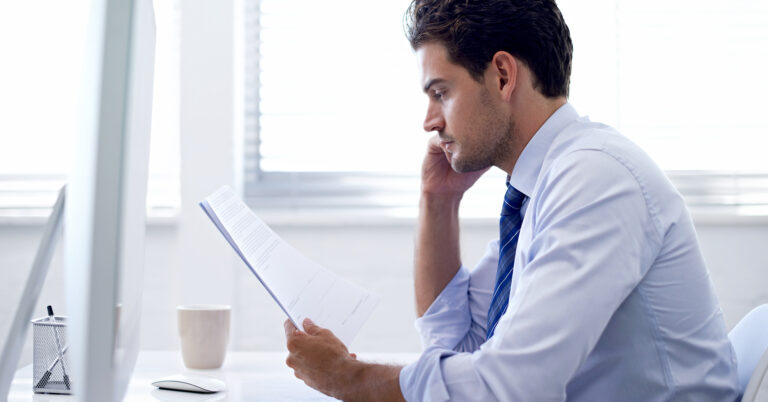 Do you know what’s in Bernie Sanders’ $3.5 trillion ‘infrastructure’ package?

Senator Bernie Sanders’ $3.5 trillion “infrastructure” package — costing, in reality, over $5 trillion without Congress’ legislative gimmicks — is marketed as a revamp of America’s “hard” as well as “human” infrastructure.

But on what, exactly, does this proposal spend so much money? A deeper dive into the provisions reveals the sad truth: Lawmakers are shoehorning their partisan pet priorities, and a sizeable dose of corporate welfare, into the politically popular labeling of “infrastructure.”

Did you know that:

These proposals are loaded with corporate welfare and other giveaways

Much of the package includes spending items entirely unrelated to traditional infrastructure priorities such as road and bridge building and maintenance. Supporters of the proposal figured, unwisely, that now — as we’re still recovering from the COVID-19 pandemic, and have spent trillions on our recovery effort — is the time to spend trillions more on partisan wish list.

Small wonder, then, why the $3.5 trillion proposal contains all manner of corporate welfare giveaways and pork for lawmakers’ districts and states. 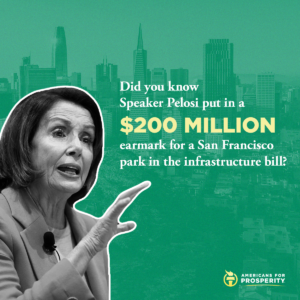 For example, the package would provide the U.S. Economic Development Administration with 20 times its normal budget, representing an affirmation of the agency’s long history of cronyism and corporate welfare.

It would also give NASA an extra $4.4 billion, an additional 20 percent of its annual spending, on top of its regular appropriations. This, even as commercial space flight is — literally — taking off.

Such spending would come with higher taxes, of course, despite President Joe Biden’s insistence that the proposal “costs zero dollars.”

To that end, the Sanders plan will call for higher corporate taxes, which will hurt as many as 1 million small businesses and result in lower wages for employees and higher prices for consumers.

The plan also includes higher taxes on Americans making as little as $30,000 per year. 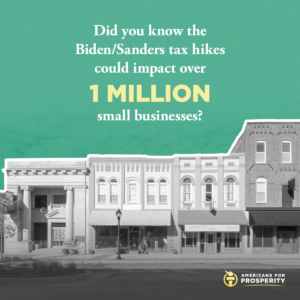 The Sanders plan would represent a huge government intrusion into the patient-doctor relationship, at a cost one-and-a-half times greater than that of Obamacare.

It would spend $165 billion to permanently expand Obamacare, making more high-income Americans eligible for subsidized insurance, in a repeat of the American Rescue Plan. It would also spend $300 billion to expand Medicaid.

The plan makes sure to line the pockets of politically-connected interests, too, which is why it provides $400 billion in handouts to union leadership in Medicaid-funded home-health and community-based services. 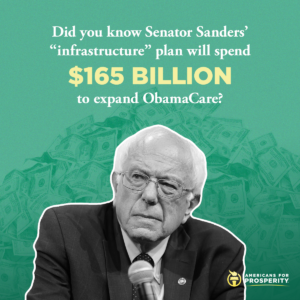 Finally, the proposal would be a disaster for Americans who rely on prescription medication. This “human infrastructure” plan would place price controls on the most common prescription drugs, which would likely lead to a shortage of many lifesaving medications. If pharmaceutical companies cannot keep prices low enough to suit the bureaucrats, they’ll be faced with a 95 percent tax on their medications, which would be passed on to patients.

How doubling the price of prescription drugs would help Americans is anyone’s guess.

This plan will raise energy costs

The Sanders plan is loaded with regulations and — you guessed it, corporate welfare — that would send energy prices skyrocketing.

In 2011, the U.S. Energy Information Administration conducted an analysis of a “clean” energy standard that was less aggressive than the one included in the Sanders proposal, finding that the price of electricity would jump 18 to 29 percent, costing the average household over $250 per year.

These clean energy standards do little or nothing to reduce emissions, but habitually result in double-digit increases in electricity costs for businesses and consumers.

As with most energy regulations, those in the Sanders plan would be hardest on low-income Americans, who devote a higher proportion of their income to electricity costs.

A 2020 analysis from the Massachusetts Institute of Technology found that these energy restrictions — whether through cap-and-trade, greenhouse gas regulations, or carbon taxes — would cost the lowest income families hundreds of dollars per year extra on their electricity bills. 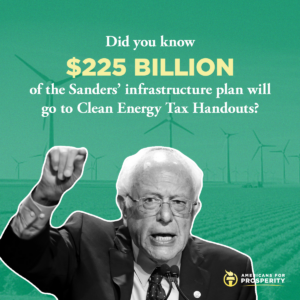 But high-income Americans stand to reap a windfall from the $3.5 trillion plan with its electric vehicle tax incentives, which go primarily to those making over $100,000 per year. The proposal allocates $100 billion for electric vehicle rebates, and a further $225 billion for clean energy tax handouts for politically favored firms.

Lawmakers should reject Sanders’ so-called infrastructure package. It would do little to improve our infrastructure. Instead, it would represent massive federal intrusion into energy, health care, and of course, our wallets.

Tell your representatives to Stop the Spending Spree and End Washington Waste. Urge them to say ‘no’ to this proposal.