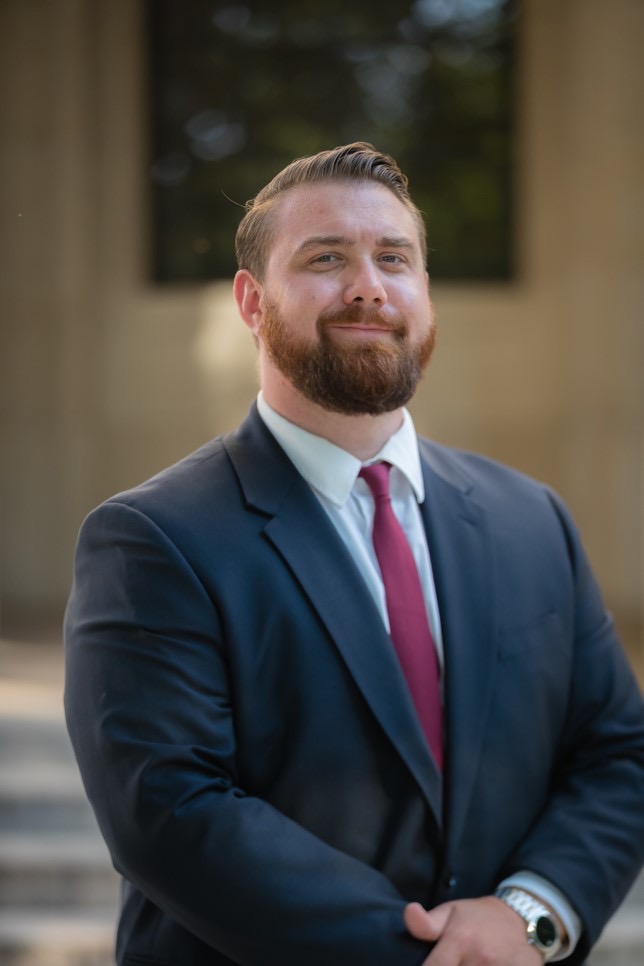 Jason Huffman was born and raised in Buckhannon, West Virginia.

He began his career as a policy analyst for the West Virginia State Senate. He then worked with the West Virginia Republican Party, where he eventually served as their operations director, playing an integral role in helping Republicans capture a majority in the State House and Senate for the first time in nearly a century.

He now serves as the Americans for Prosperity-West Virginia state director, for a chapter that helped secure passage of Right to Work legislation, making a majority of the United States Right to Work status for the first time in history, and spearheaded the effort to enact the Hope Scholarship Act, making West Virginia the gold standard for educational freedom policy in the United States.

Huffman comes from several proud generations of West Virginia coal miners, including his father, who has worked underground for more than 40 years. He went to public school and was the first of his immediate family to graduate from college, which he did with honors. He holds a bachelor’s degree in Political Science from West Virginia Wesleyan College and a Master’s in Public Administration from West Virginia State University.

The path to economic prosperity: a tale of two states