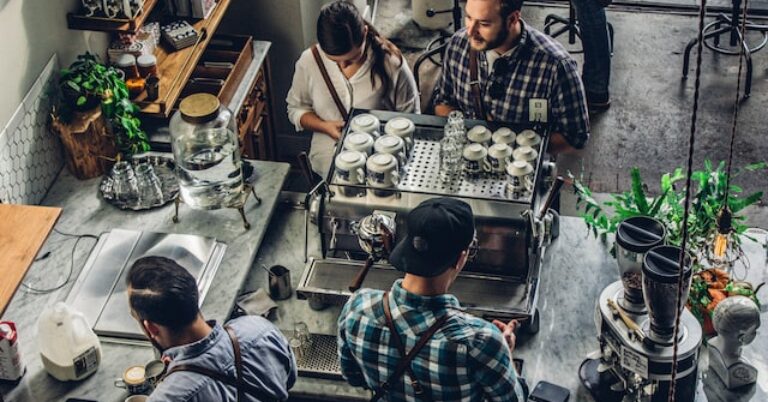 Numerous business owners, workers, organizations, and leaders have shared opposition to the rule, including a bipartisan coalition of U.S. Senators in a letter to the Biden Administration that included Senators Mike Braun, Joe Manchin, James Lankford, Angus King, Kyrsten Sinema, and Susan Collins.

If implemented, the rule would allow the NLRB to impose joint employer status on businesses who merely show evidence of reserved (unused) and/or indirect control of employees working for other businesses based on the judgment of the NLRB.

Small business entrepreneurs whose businesses serve as vendors and contractors to other businesses, or who use a franchise model to open up independent enterprises, would lose their independence, instead having to share control of their business, and workers in ways that neither they nor other businesses they work with desire.

However, in 2017, the Trump-era NLRB overturned the expansive new standards implemented in 2015, returning to a joint employment standard that had been in place for decades through precedent, clarifying that “proof of indirect control, contractually-reserved control that has never been exercised, or control that is limited and routine will not be sufficient to establish a joint-employer relationship.”

In February 2020, the NLRB issued a new final rule to add further clarity to the long-standing policy of determining joint employment based primarily on “substantial direct and immediate control.”

However, the new Biden rule would impose similar but even broader powers to the NLRB than the 2015 Browning-Ferris decision.

What is the result of joint employment under the NLRB?

As summarized by the Society for Human Resource Management (SHRM), if the NLRB makes a  determination under the National Labor Relations Act (NLRA) that two entities are joint employers, “both must bargain with the union that represents the jointly employed workers, both are potentially liable for unfair labor practices committed by the other, and both are subject to union picketing or other economic pressure if there is a labor dispute.”

In other words, businesses that are engaged in mutually beneficial relationships, such as serving as vendors or contractors for another business or engaged in franchisor/franchisee relationships that allow them to operate as independent businesses while utilizing valuable resources from franchisors, could become entangled in joint employment relationships all across the country.

Many businesses could be forced to close, and in other situations small business owners would lose their independence to larger entities, converting essentially to co-managers instead of owners even though neither business wants that relationship.

Shifting joint employer standards will impact millions of businesses and workers. Numerous small businesses serve as vendors and contractors for other businesses including as manufacturers, construction contractors and subcontractors, staffing agencies, janitorial businesses, and IT and data entry providers to name a few.

In AFP’s newly launched 2023 Pathway to Prosperity agenda, supporting a flexible workforce is a key focus, including protecting the mutually beneficial relationships between businesses that are under fire in this new Biden NLRB rule.

Read the agenda today to learn more about how you can support a flexible workforce with sound policy.