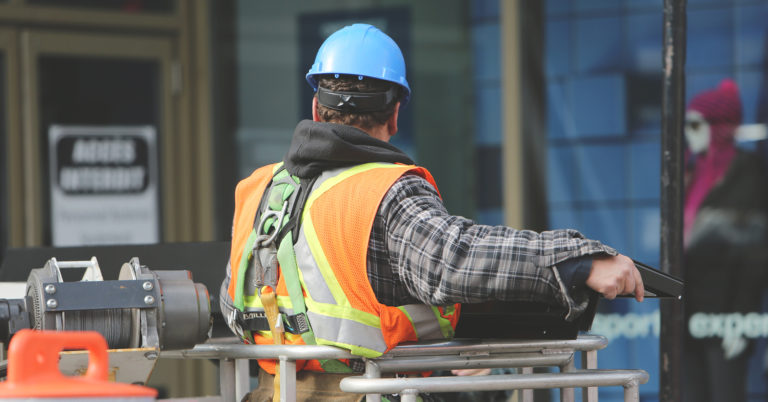 Americans for Prosperity Senior Policy Analyst Austen Bannan provides commentary on a proposed Department of Labor rule that would make it more difficult for union workers to know how their dues and fees are being spent.

In a move that would reduce union transparency for union members, government, and the public broadly, the Department of Labor (DOL) has proposed a rule to rescind a Trump administration rule that required heightened levels of financial and activity reporting by private sector unions.

The Biden administration’s decision makes it more difficult for union workers to know how union leaders are spending their dues and fees,  opening the door to more potential corruption and misuse of funds.

This transparency is critical, given the Biden administration’s attempts to boost unions over other labor.

Currently, private sector workers in 23 states can be required to pay union fees as a condition of employment, regardless of whether they wish to be represented by a union.

Biden wants to expand this requirement to all 50 states via the Protecting the Right to Organize (PRO) Act. If passed, the PRO Act would, among other policies, ban state right-to-work laws, allowing unions to force workers to pay fees as a condition of employment.

This is in addition to President Biden’s infrastructure and budget plans to heavily direct his spending and policy priorities to give unions a leg up.

This rule would have built upon the Labor-Management Reporting and Disclosure Act (LMRDA), also known as the Landrum-Griffin Act, which was enacted in 1959 with widespread bipartisan support.

At the time, Congress felt new reporting requirements were necessary after investigations helped supporters determine that:

There have been a number of instances of breach of trust, corruption, disregard of the rights of individual employees, and other failures to observe high standards of responsibility and ethical conduct which require further and supplementary legislation that will afford necessary protection of the rights and interests of employees and the public generally as they relate to the activities of labor organizations, employers, labor relations consultants, and their officers and representatives.

Concerns around union corruption have been well-substantiated, with thousands of criminal cases and convictions in  the past two decades alone.

One major instance of union corruption involves the United Auto Workers , which reached a settlement with the U.S. Department of Justice  in December 2020 over a multi-year investigation of fraud and corruption.

Former UAW President Dennis Williams was sentenced in May 2021 to 21 months in prison, becoming the 15th convicted person as a part of the investigations for – among other things – embezzling large sums of union funds for personal and unapproved uses such as for golf outings, vacations, liquor, and cigar parties

By removing the Trump era rule requiring stricter union reporting requirements, union members and those tasked with union oversight will now have reduced ability to prevent and hold accountable future union corruption such as the misdeeds that took place at UAW.

Further background on LM form revisions and the PRO Act

On LM form revisions: Among other provisions, the proposed rule would have added new requirements to LM-2 reports, which are much like a tax form for unions to report financial activity. The requirements included:

Implementation of the [notice of proposed rulemaking] will give union members, the Department, and the public a better understanding of how labor unions are spending their funds, including expenditures on politics and union leadership activities, and thereby help prevent union corruption and hold union officers accountable to the workers they represent.