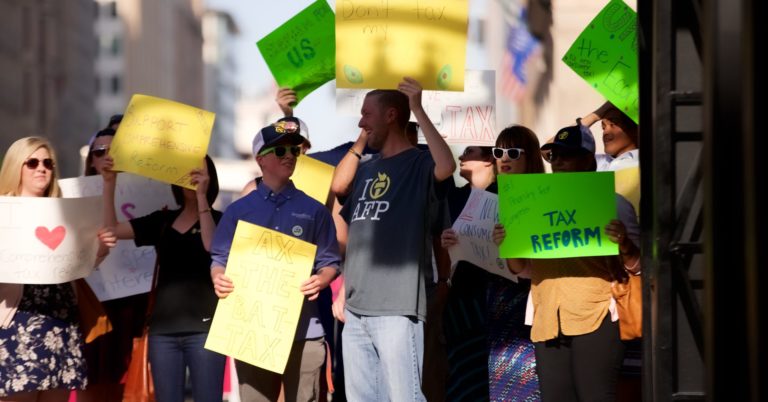 Of the rights enumerated in the Constitution and Bill of Rights, perhaps none is as widely recognized by Americans as freedom of speech. A recent Freedom Forum survey found that 64 percent name it as one of the five rights listed in the First Amendment — a far higher percentage than can identify the others.

But restraints on freedom of speech don’t always come from government. In fact, one of the ways it is stifled is through intimidation by frivolous lawsuits, or the threat of lawsuits.

When some Americans want to silence others keep others silent, they often file what are called strategic lawsuits against public participation suits. The goal isn’t to prevail in court but to intimidate and silence by making litigation costly and time consuming.

All but 17 states offer some form of legal protection against such suits. But more must be done. Billy Easley of Americans for Prosperity explains in a Morning Consult op-ed that SLAPP suits affect far more people than is commonly realized:

Didn’t like the service you got at a local restaurant and said so online? Restaurant owners have threatened defamation suits against customers who say negative things about them on review sites.

Want to speak out against encroaching development in your neighborhood? Developers have sued citizens protesting the use of eminent domain.

Are you a crime victim who wants to tell their story? Even sexual assault victims have been subjected to SLAPP suits in an attempt to silence them from going public with their accusations.

Remember too that even as the legal process can be abused to silence citizens, people increasingly recognize the power of technology to help raise our voices in the public square.

These findings confirm that Americans overwhelmingly see the value technology can play in elevating the voices and issues they care about. Anti-SLAPP reforms clear the way for more people to realize that opportunity.

While public policy has an important role to play in protecting speech against SLAPP suits, technology is a tool to expand free speech in a way that is likely to grow over time.