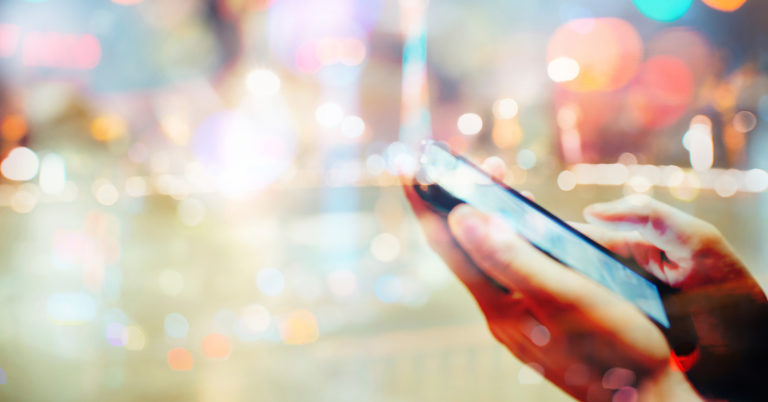 Technology is a powerful tool that allows people to easily organize around important issues and can often balance the scales of justice. As we’ve seen over the last month, technology is playing a crucial role in social justice movements, improving police accountability, and public safety.

A new poll released by Americans for Prosperity and YouGov shows just how important people view the role of technology in facilitating recent social justice efforts, including the Black Lives Matter movement. It demonstrates that Americans hold largely positive perceptions of the role that technology has played in recent events.

A new era of activism

The death of George Floyd at the hands of a Minneapolis police officer might have gone unnoticed by the general public if not for the widespread use of smartphones.

Two-thirds of respondents said the ability to record and then instantaneously share pictures on social media helps increase police accountability.

Commenting on the findings of this poll, Americans for Prosperity Senior Policy Analyst Billy Easley said: “Technology enables people to share information and mobilize in ways that would have been unthinkable just a few decades ago. The positive takeaway here is not only that technology facilitates positive action around important issues, but people recognize just how significant of a role it plays in the recent movements we’ve seen. It’s clear people also see that technology can be an important tool in facilitating accountability and public safety.”

While smartphones and social media are helping civilians hold law enforcement accountable, there is also the matter of police officers utilizing tech to hold themselves accountable. When respondents were asked about law enforcement’s use of dash cameras and body cameras, 68 percent said they greatly or somewhat agreed that this increased community safety.

Touching on current events, the survey also asked participants if they agreed that smartphones were helping the Black Lives Matter movement. A majority, 56 percent, of respondents said this technology is helping.

Easley also commented: “What I’m seeing in these results is very encouraging. It’s easy to take emerging technology for granted when it has become such a normal part of our lives. But without a cultural embrace of this kind of innovation, the U.S. risks falling behind nations that are willing to experiment with new technology. That’s something federal agencies and lawmakers need to consider when considering regulations on the tech sector.”

Click here to see the full results of the poll.