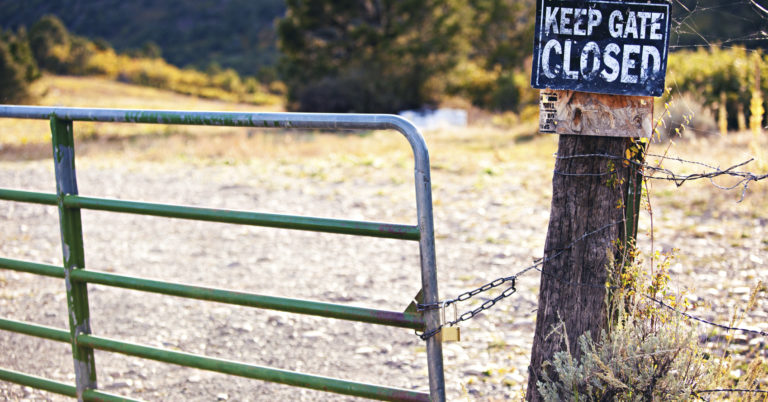 Arlington, VA – Americans for Prosperity Chief Government Affairs Officer Brent Gardner issued the following statement in response to remarks by Treasury Secretary Mnuchin that “the president is very interested in reopening the Export-Import Bank” as a “fully functioning” entity:

“The Export-Import Bank is corporate welfare at its worst. This is an entity that uses billions in U.S. tax dollars to undermine American companies, line the pockets of massive corporations, and prop up foreign competitors. American taxpayers shouldn’t be asked to subsidize China’s economy. The White House should be looking for ways to shut this bank down, not open it back up.”