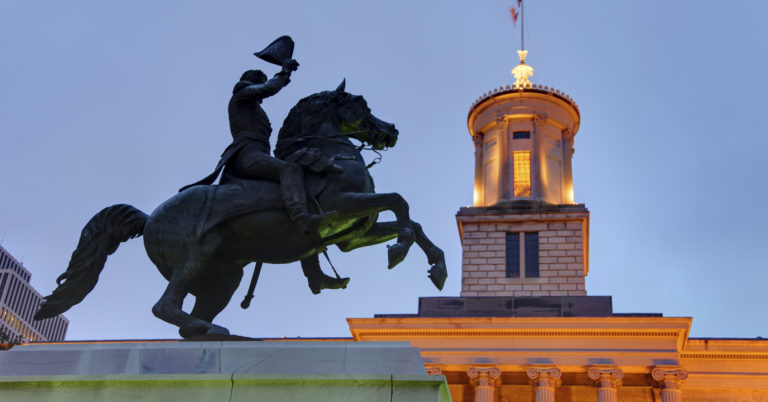 NASHVILLE, Tenn.—Americans for Prosperity-Tennessee (AFP-TN), the leading grassroots advocacy organization in Tennessee with over 46,000 activists, announced Tori Venable will head the chapter as State Director.

“I am picking up the torch to reignite the fight for freedom in Tennessee,” Venable said. “The ‘Movement of Millions’ we are looking to build starts on the ground; we will focus on strengthening our grassroots network across the state while promoting policies that will protect taxpayers from an overzealous government.”

“The policies and ideals we fight for are unwavering,” Venable added. “Politicians may come and go but, our efforts to remove barriers that stifle freedom and liberty will always remain intact.”

Venable is no stranger to Tennessee and grassroots activity. She helped launch the AFP-TN chapter in 2013 as Communications Director and worked to grow the organization before pursuing communications consulting opportunities in the private sector in 2017.