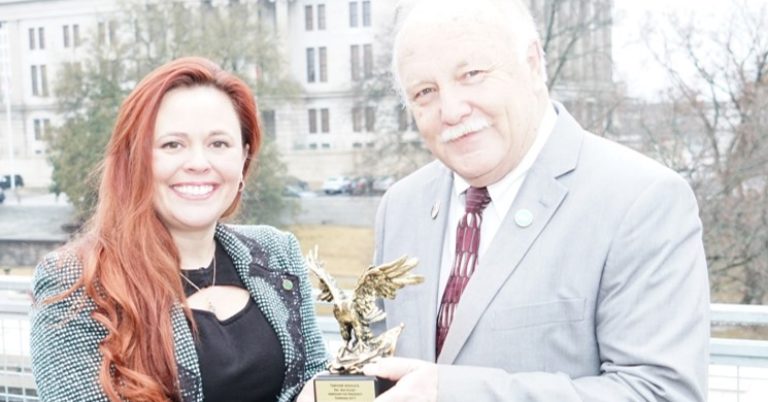 The Taxpayer Advocate award is given to lawmakers who have distinguished themselves through a consistent voting record supporting economic freedom and fiscal responsibility.

“I’m honored to receive the award and I do my best to keep the taxpayers in mind with every vote I make,” said Rep. Hulsey.