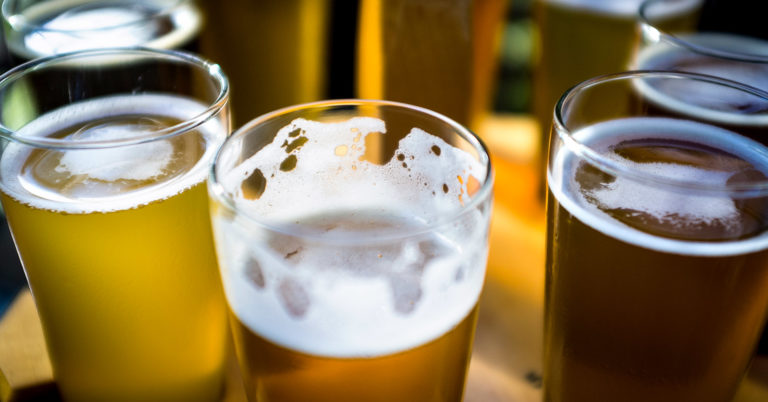 “The 20 microbreweries in South Dakota combine for an economic impact of over $200 million,” said AFP-SD Deputy State Director Andrew Curley. “And at a time when craft breweries are popping up all over the country, we need to do what we can to make sure our current small craft brewers can keep pace and expand, while creating a welcoming business atmosphere for future microbrewers. This bill removes barriers to growth and allows them to better compete in the marketplace. We thank the committee for advancing this bill and urge the full House membership to do the same.”